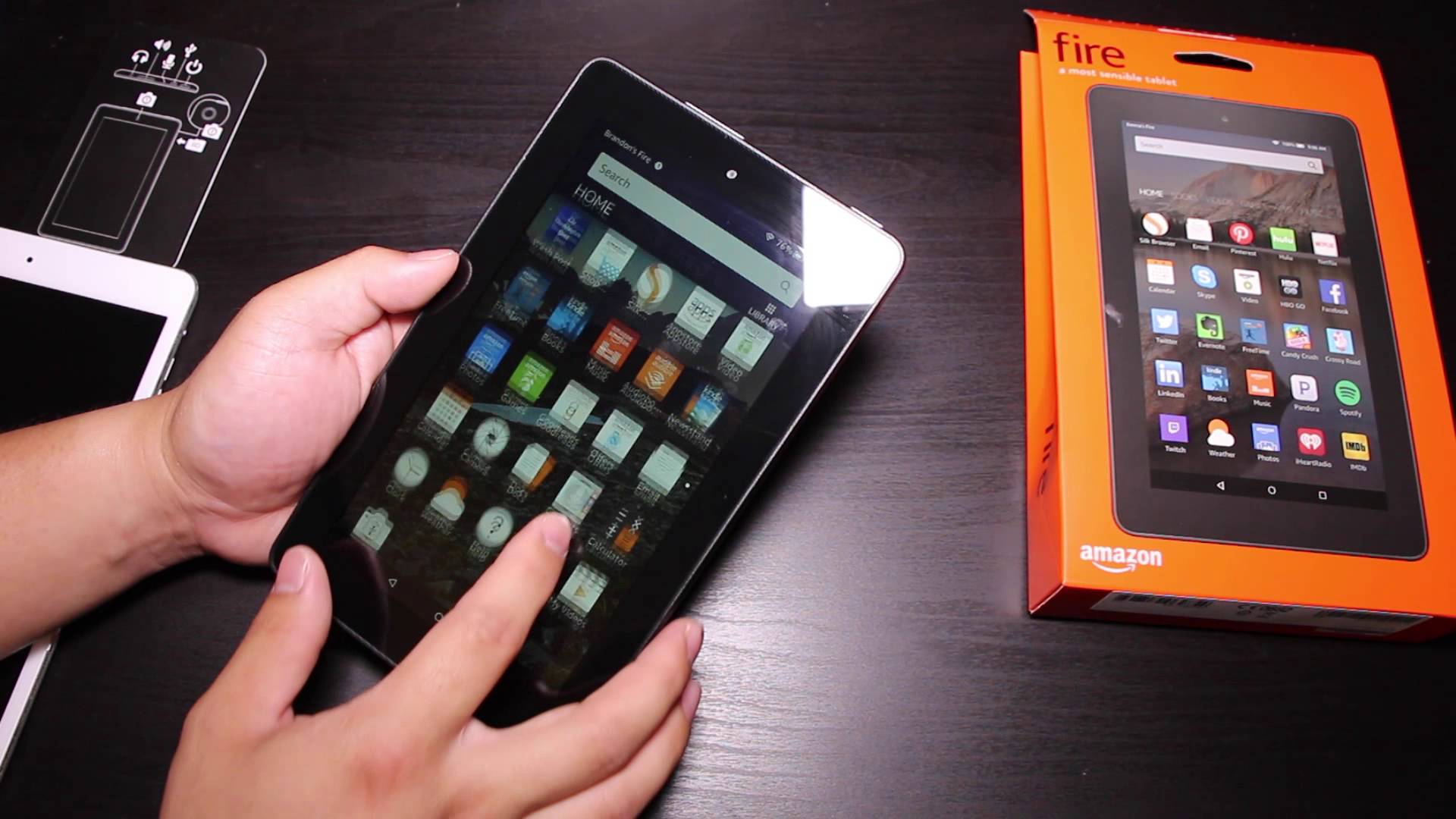 Black Friday, Cyber Monday and Prime Day are the three of the days that Amazon generates the most amount of sales and the company has just released some data on what products proved to be the most popular on Cyber Monday.

Echo Dot, Amazon Fire TV Stick with Alexa Voice Remote, Fire tablet, and Amazon Echo were not only the best-selling Amazon devices, but they were the best-selling products from any manufacturer in any category across all of Amazon.

Millions of the all-new Echo Dot sold since launch—sales of Amazon Echo family of devices up over 7x over last year’s Cyber Monday.

“Customers purchased millions of Amazon’s Alexa-enabled devices this holiday weekend—the all-new Echo Dot, the best-selling 7” Fire tablet, and the new Fire TV Stick with Alexa Voice Remote are all available for under $50 and all powered by Alexa,” said Dave Limp, Senior Vice President, Amazon Devices & Services. “It’s never been easier to have Alexa in any or every room, and we’re excited for millions of new customers to discover Alexa this holiday season.”

Many Amazon device customers already enjoyed using Alexa this holiday weekend, as well as other festive Amazon content on their devices: