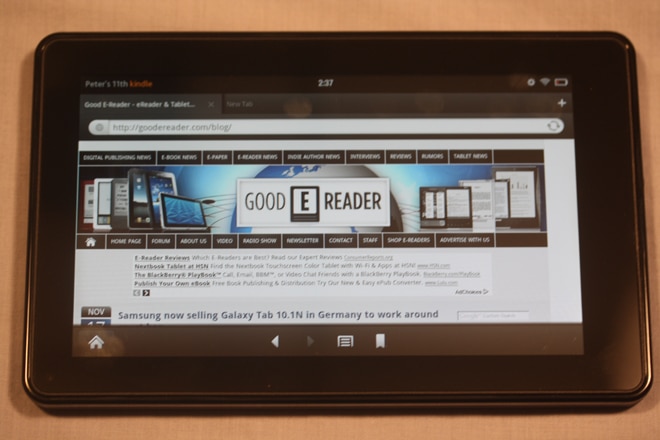 Demos Paneros, president of U.S. Retail, gave an interview to Reuters today that stated Amazon has provided his company with five or six SKU codes for a new Amazon Kindle Fire. This means two tablets are being launched, a 7 inch and 10 inch model, and that they will come in varying degrees of memory, such as 8 GB, 16 GB, and 32 GB editions.

Amazon initially launched the Kindle Fire last September and quickly saw its device catapulted to the 2nd most popular tablet, next to the iPad. In the months that followed, it enjoyed millions of units being sold, but sales tapered off in the first quarter of this year and never recovered. With two new devices being announced by August 7th 2012, many people are hoping for hardware that is competitive to the Google Nexus 7.