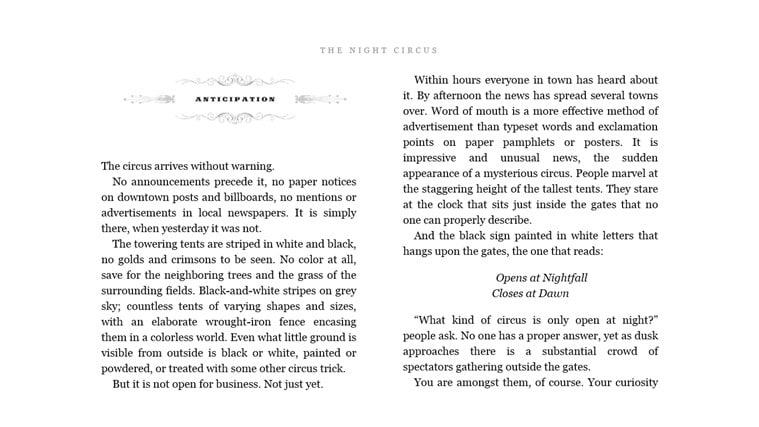 Windows 8 is due to be released at midnight and Amazon is poised to take advantage of it. The company has officially released its Kindle for Widows and is optimized for touchscreen interfaces found on the new Surface tablet. You can also pin Kindle books from your Kindle library to the Windows Start screen for instant access to your favorites. Unlike the iOS version of the app, this one allows you to purchase ebooks directly from the online store. Incidentally, there are over one million books, newspapers, and magazines to purchase!

There are many mainstream applications now available for the new Windows 8 OS. Aside from Amazon, we also have Barnes & Noble and Kobo, so there are plenty of companies providing expansive ecosystems to purchase a myriad of content.