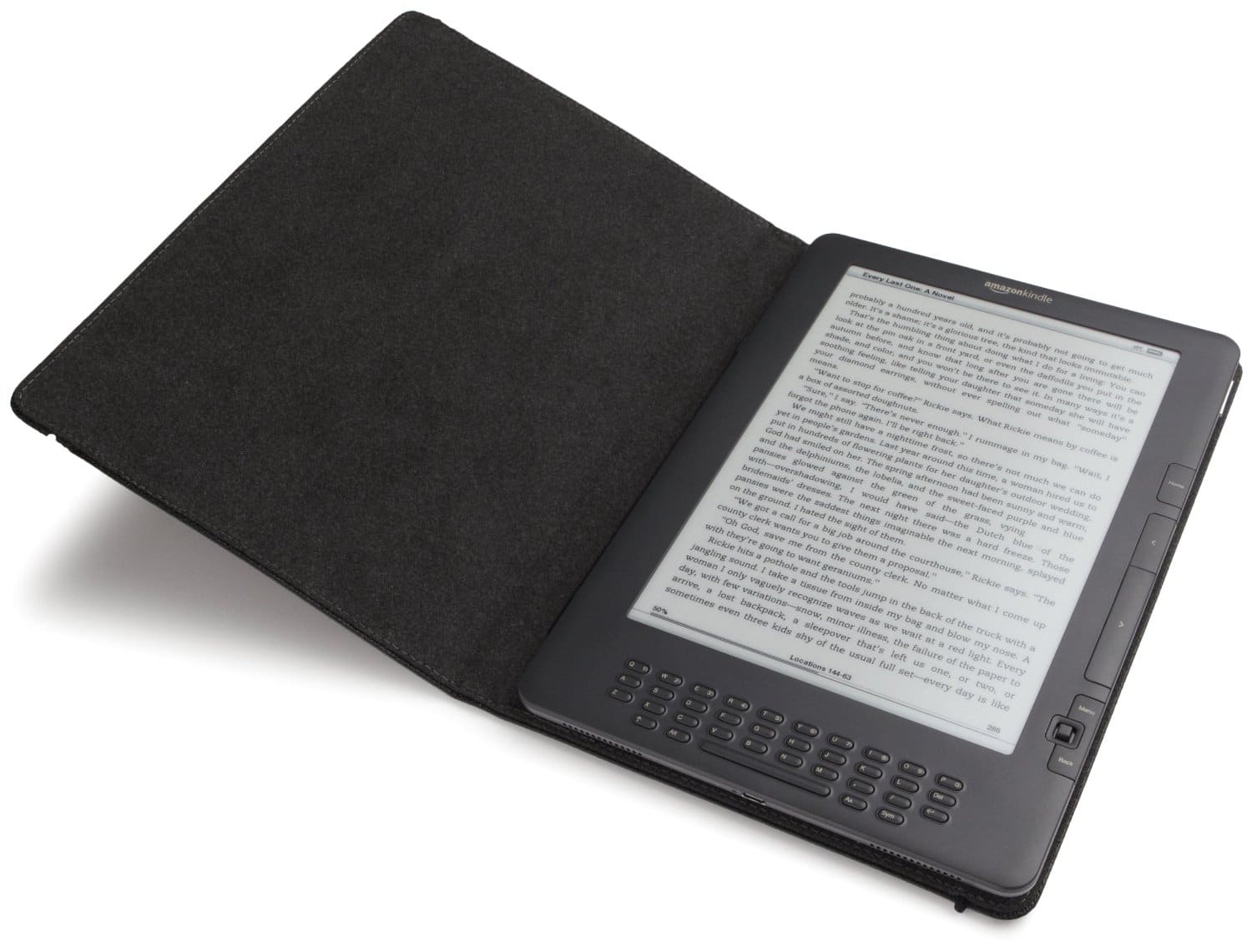 Amazon unearthed a secret cache of Kindle DX 9.7 inch e-readers and put them up for sale on September 29th, they had a extremely limited supply. The DX completely sold out in a matter of hours and it is flagged as not available again.

The fact that a ten year old e-reader that did not have a touchscreen and was controlled with a D-Pad, speaks volumes on how people are attracted to large screen devices. Amazon would be best served if they released a 3rd generation Kindle DX.

Over the course of the past five years, the e-reader industry has been obsessed with screen size. We continuously see 6.8, 7.8, 10.3 and 13.3 variants. The large screens make it easier to display more text, than a standard six inch e-reader. It is also ideal for bold fonts and increasing the font size, so people with vision disorders can enjoy a good book.