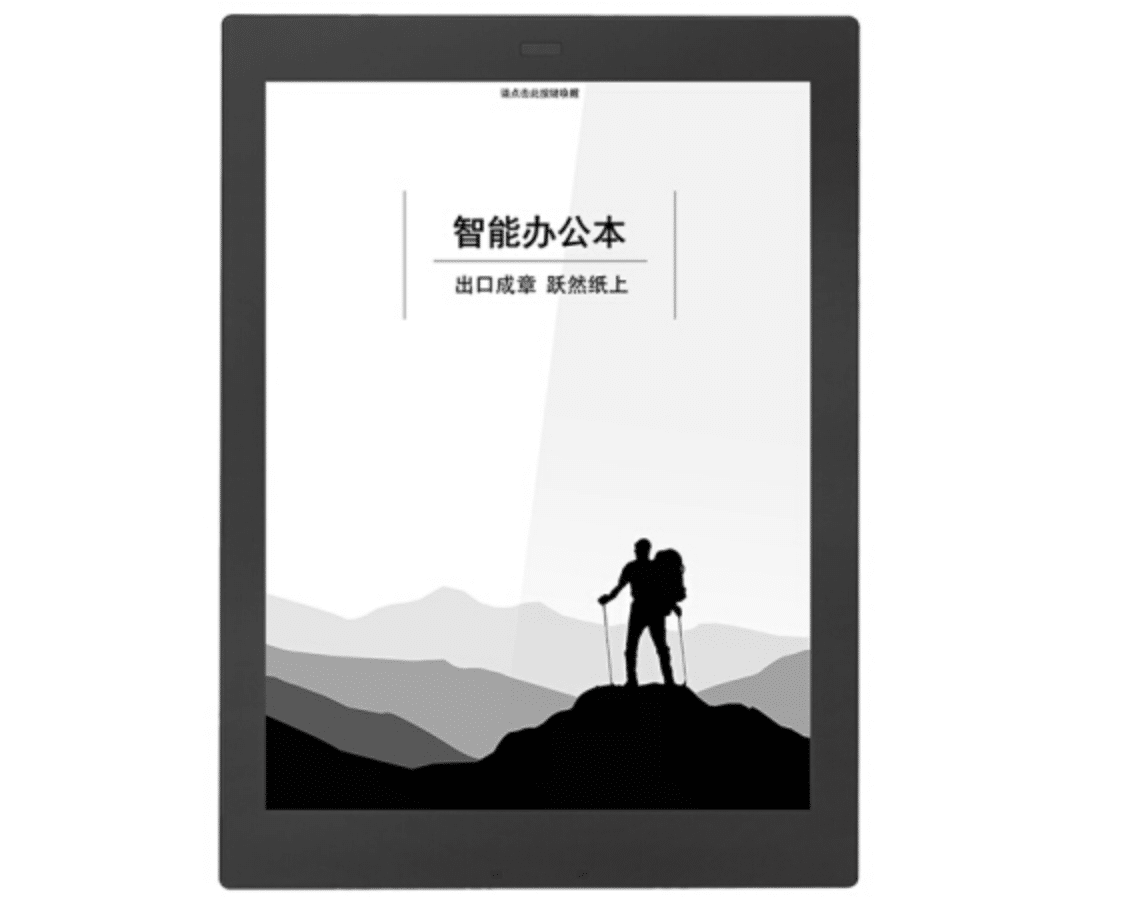 iFlytek is starting to make a name for themselves in the e-reader world. They have a full color iFlytek C1 e-reader and now a 10.3 inch digital note taking device that has AI for TTS and voice to text. The company has disclosed to Good e-Reader that although both of their products have initially launched in China, they are working on a multilingual firmware update for support for dozens of languages, including English. Once this happens, both their consumer and pro models will be solid buys.

The iFlytek AI Note X1 features a 10.1 inch E INK Carta HD display with a resolution of 1872×1404 with 226 PPI. This is standard for a large screen devices, there is no such thing as a 300 PPI display on a 10.3. It doesn’t seem to have a frontlight. It does have a WACOM layer, used in conjunction with the stylus to take notes and edit PDF files.  The stylus has 4096 degrees of pressure sensitivity.

It is powered by a 4,000 mah battery and has Bluetooth 4.2, for wireless headphones, or you can use the 3.5mm headphone jack. You can charge the X1 or transfer documents via USB-C.

One of the best things about this device is that it has a TTS engine, that sounds natural. It will read ebooks aloud in EPUB, and there are a bunch of other languages. It also has a writing to text feature in the note taking app.

This device is in Chinese to start, but iFlytek is working on some English firmware. Once it is done, Good e-Reader will conduct a comprehensive review and produce some videos.