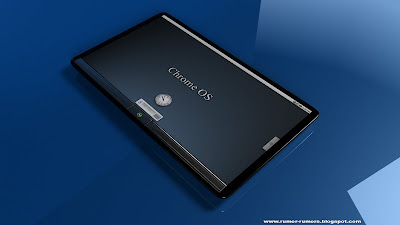 Slates! Slates! They are everywhere! Well, that’s how the market seems to shape up as of now. It has been raining slates ever since Apple revealed the iPad. The revelation it seems has turned out to be infectious as every consumer electronics company worth its salt has suddenly woke up to a device of this sort. And the latest to join the bandwagon is the mountain view based company Google. Yes you have heard it right, for the search giant too is rumored to be readying a slate PC that is going to add heat to the segment that is already getting hotter by the day.

And as it is with every other company, Google too is taking the ‘rumor’ approach to create hype around its product. So it is just specks of information coming our way. Like it is going to be a chrome based tablet that they have been giving shape to. The very few pics that Google has made available to the general public sure looks mighty impressive. In fact, experts opine that if an UI of this kind indeed comes our way that Apple will have their task cut out. If looks are anything to go by then the Google Slate – let’s call it that until we are sure of its nomenclature – seems to have many of the things that is missing in the iPad. It looks as if each of the windows are taken to be a separate object that has its own separate utilities. This, along with multitasking capability thrown in on almost every aspect of it. The pinch-zooming of the windows serves as an added advantage. 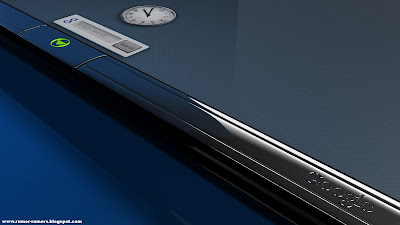 However, everything still is in rumor turf and it’s a guessing game that is going on right now. But going by Google’s tendency to let the masses know of what they are up to, which is in contrast to the secretive approach that Apple adopts, what we can be sure of is that any new development in this field will surely land up in public domain soon enough. So, lets keep our fingers crossed till then.

Catch all the excitement in the fast emerging Tablet PC segment as well as the latest e-reader news in our Good E-Reader Blog.

You will also have much to cheer about in our upcoming Good E-Reader Magazine. So, keep watching.