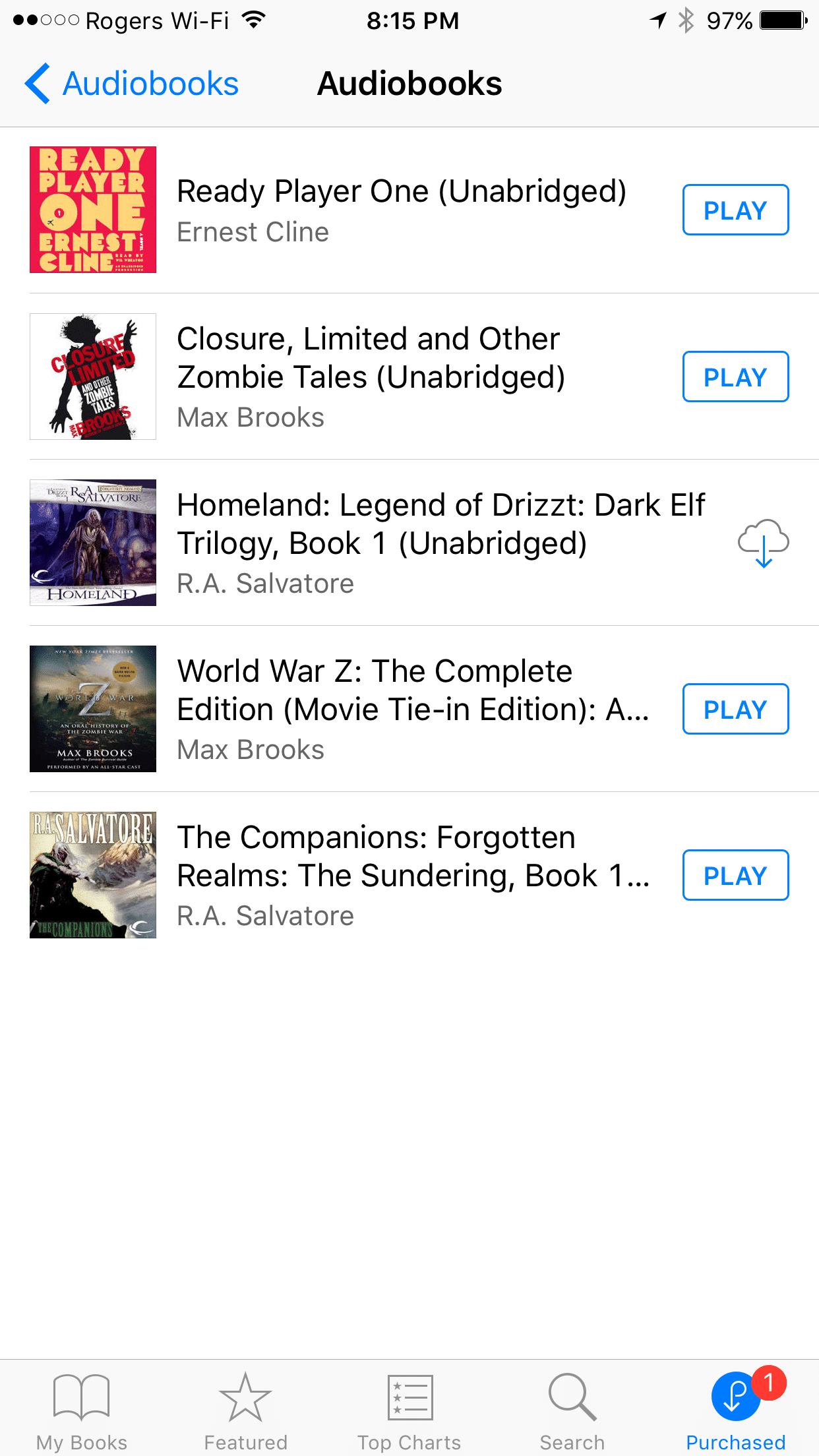 Apple iBooks has not been very relevant since the service launched in 2010. It has been an uphill battle trying to compete in the e-book space against Amazon, Barnes and Noble, Kobo and a multitude of subscription services. I feel Apple should get a second look from people who listen to audiobooks or load in their own PDF files.

Apple has just unveiled a brand new update for iOS for the iPad and iPhone. Most of the mainstream press is enamored with the new nighttime reading more, which seeks to decrease the amount of bluelight that emits from the screen. I found that iBooks has quietly received a number of really important upgrades.

One of the biggest problems with iBooks was the lack of iCloud support for PDF files and audiobooks. If you purchased an audiobook on your iPhone, it would not sync automatically to any of your other Apple products. Up until recently, you couldn’t even sync your purchases over using iTunes. PDF files were the same way, if you copied one to your phone, it would not be available anywhere else. 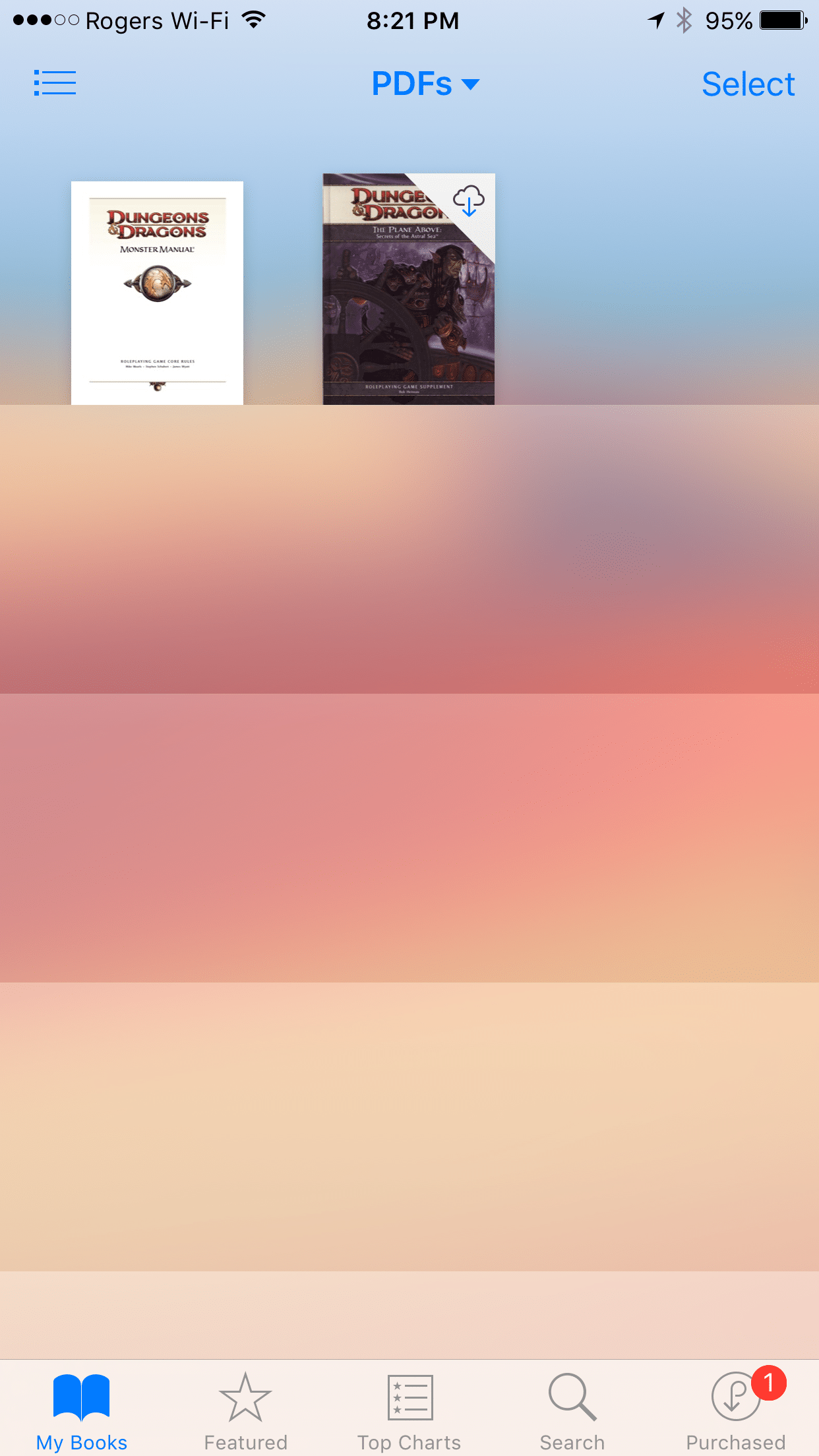 Today, Apple has finally unveiled iCloud support for sideloaded EPUB/PDF files. This is very important to people who have a vast e-book collection on their computers and want to read on their iPhone when they are out and their iPad when at home. You only need to load your content on a single Apple product and iCloud will prompt you on your secondary device if you want to access the content.

Additionally, audiobooks also have iCloud support. This is applicable to sideloaded content, but also stuff you purchased directly from iBooks.

I have always been a fan of iBooks, in terms of an e-reader experience. I really dig their infinite scroll option, instead of having to turn pages manually. I also found their entire gesture control system to be more elegant and refined than Amazon or Kobo, such as peaking what’s on the next page.

I think everyone who has an Apple product should give iBooks a second look, now that it has iCloud support the app is finally relevant.