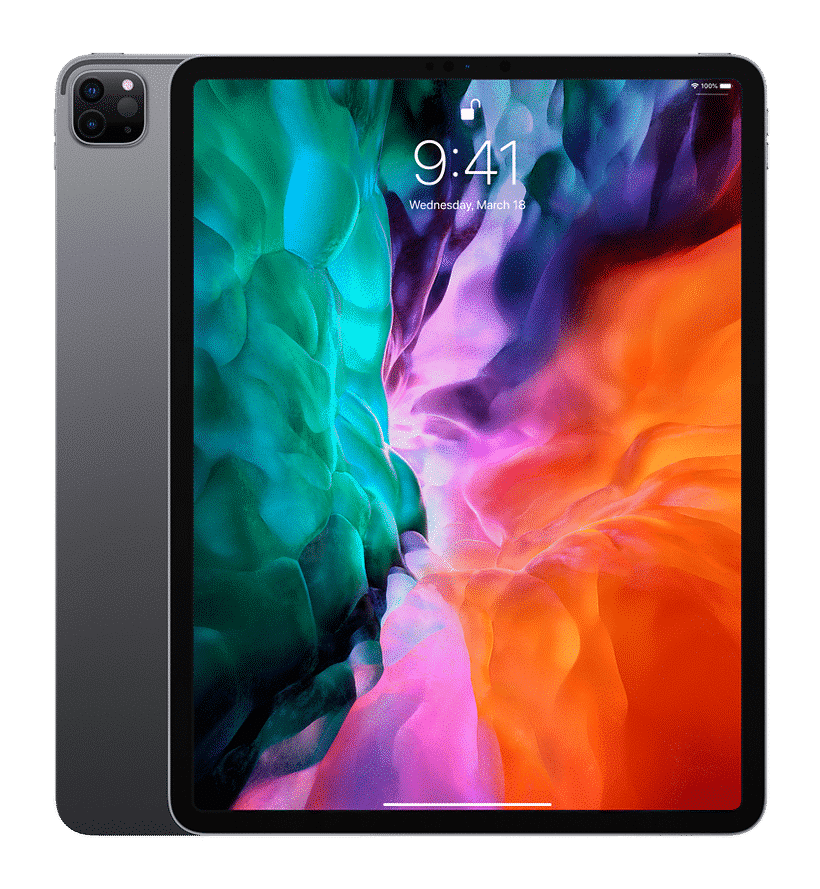 Apple is rumored to be planning a spring event this year, one that will likely see quite a few exciting products launched as well. Those might include a new iPad Pro and an iPad Mini, among other devices.

Also, from what is known so far, it is the 12.9-inch iPad Pro that will be launched during the event, one that will feature the new mini-LED display technology. That also could be the biggest change introduced to the upcoming iPad Pro device, apart from the inclusion of the A14 Bionic chip for higher levels of performance. The rest of the tablet will likely be the same as its predecessor.

That apart, a new iPad Mini could also be in line for a launch during the upcoming event. There has also been a lot of rumor stories doing the rounds about a new iPad Mini being in the works, with some claiming a rather radical makeover for the Apple mini tablet. That includes a hole-punch 9.1-inch display with in-screen fingerprint scanner and markedly smaller bezels all around.

Then there is another school of thought that is claiming an 8.4-inch display with slimmer bezels along the sides. The tablet is further touted to come with a physical home button with Touch ID. However, what is almost a surety is that there is going to be a new higher-rated processor fitted inside to allow for a performance boost.

It remains to be seen though if the iPad Mini would come with the mini-LED display. That said, the advanced display tech is expected to make its way to the 11-inch iPad Pro sometime soon.

Apart from the new-gen iPad devices, Apple is also expected to introduce a slew of new hardware during the event. Those include the third-gen iPhone SE, AirPods 3, and AirPods Pro 2. These apart, a new Apple TV and AirTags too are rumored to launch this year and have a high probability of being introduced during the spring event itself.

Stay tuned for more on this.