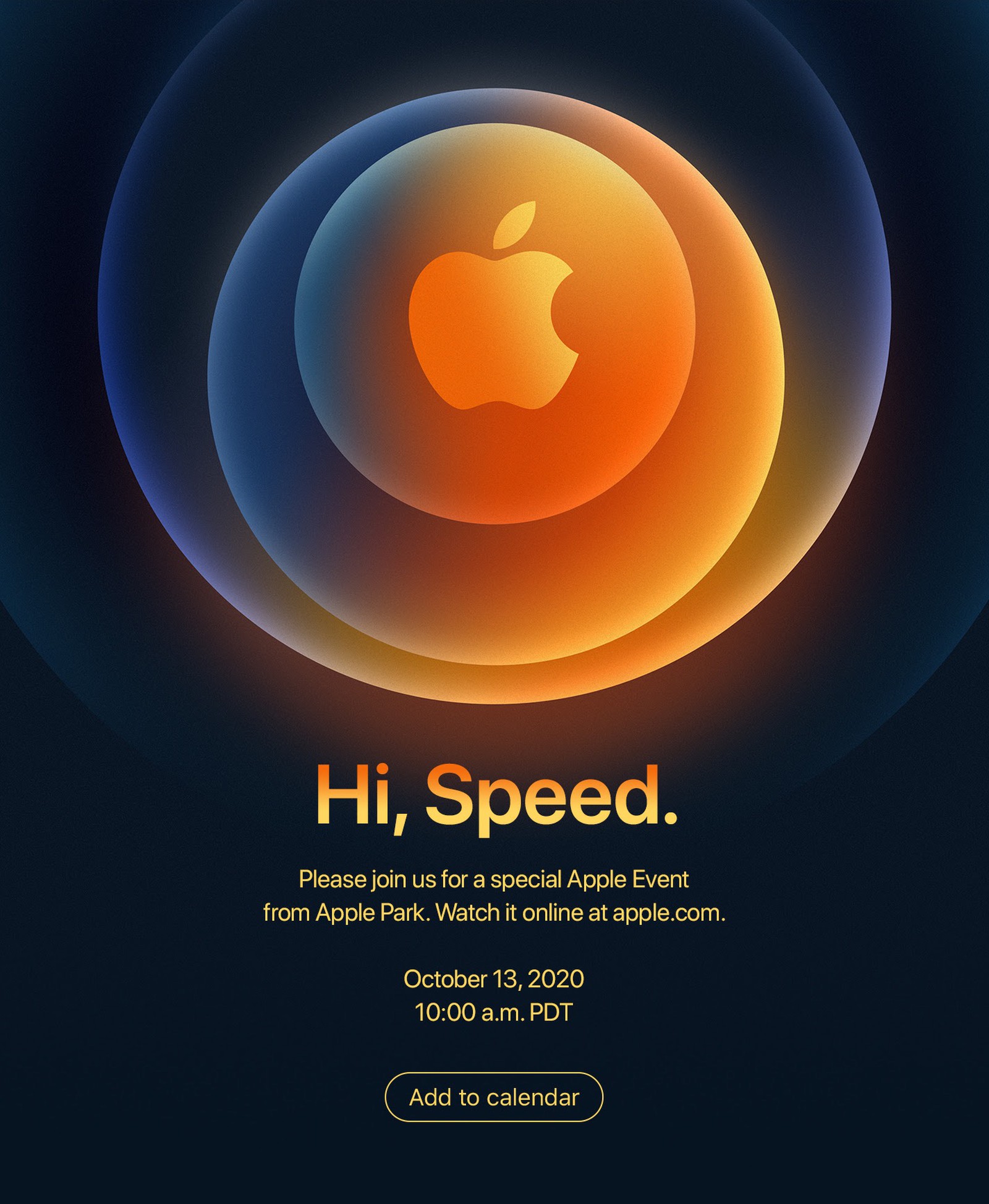 Apple is going to be having a digital only event on October 13th, and they are expected to announce a few new iPhones. Four new iPhones models in three sizes should be announced. The ‌iPhone 12‌, which will be the more affordable iPhone model available, will come in 5.4 and 6.1-inch size options. The 5.4-inch ‌iPhone‌ will be the smallest ‌iPhone‌ that Apple has released in years, and rumors suggest it could even be called the ‌iPhone 12‌ mini. The higher-end flagship ‌iPhone‌ models, expected to be called the ‌iPhone 12‌ Pro and ‌iPhone 12‌ Pro Max, will come in 6.1 and 6.7-inch size options, with the 6.7-inch ‌iPhone‌ featuring the largest display size that Apple has introduced to date. All of the phones should have 5G internet access with the Max series having a different type of 5G.

Developers normally focus on iOS, instead of Android. This is because of the sheer amount of people with money, tend to buy these expensive iPhones. In the 3rd quarter of 2020, iOS generated $19 billion dollars in revenue and Android $10.3 billion. App developers tend to issue more firmware updates for iOS and focus on this ecosystem more than Android. This means it is easier to download ebook, manga, comic, newspaper and magazines.

Many people read on their phones to read ebooks, catch up on the latest news or listen to audiobooks. This is because they are always in your pocket and easily accessible. E-Readers are traditionally much larger than iPhones, so you will not always have it your pocket, instead they are carried in a bag, purse, briefcase or backpack.