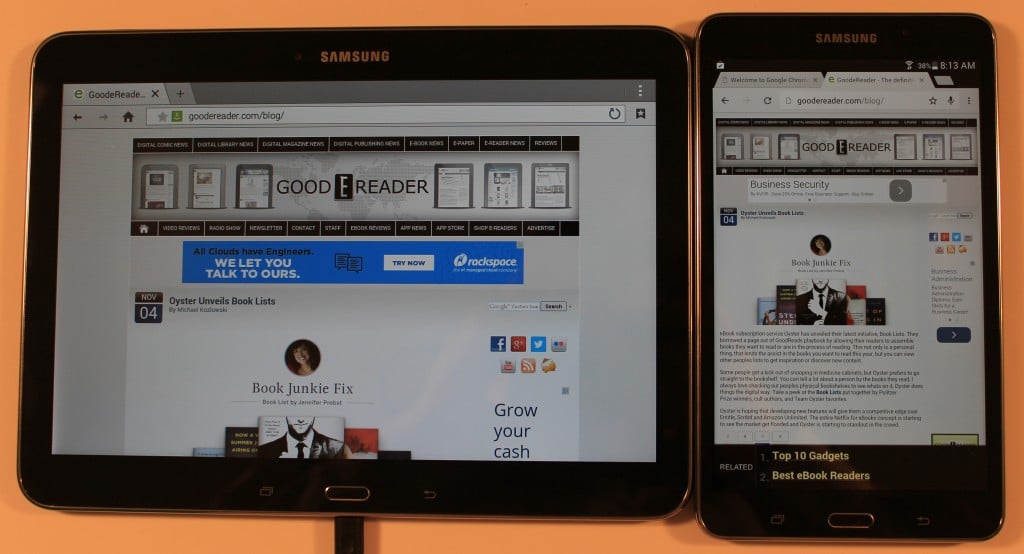 Barnes and Noble has two different aspects to their core business, their bookstores and the Nook. The two are intertwined and in order to stay competitive you have to remain one step ahead of Amazon. Fred Argir, chief digital officer at Barnes & Noble apparently does not care what Amazon is doing.

Argir spoke at the Digital Book World conference in New York last week and stated “My win percentage on predicting what Amazon is going to do is very low,” he said in a Q&A with conference chair Mike Shatzkin. “They’re going to do whatever they want to do.”

This baffling remark comes a few weeks after Barnes & Noble CEO Ron Boire said the company would open a new prototype store that adds a digital component to the experience. So far, the bookseller has failed to provide any details such as a launch date or generation location.

Argir has been on the job for 9 months and so far and it doesn’t look like he takes the Amazon online or offline threat seriously. Amazon has opened one bookstore in Seattle and will soon launch another in San Diego. Rumors abound that they will launch close to 400 stores by the end of the year.

I think Argir is not the right man to be the chief digital officer at Barnes and Noble. The booksellers main website continues to have major issues and it has been around eight months since it launched.  The Nook division bleeds millions of dollars every single quarter for the last four years, although the company is trying to cauterize the wound by killing their Nook App Store, Nook Video and the UK e-book store.

I honestly have zero problem with the Barnes and Noble closing unprofitable aspects of their business, but it’s their execution that is pissing thousands of people off.  The Nook UK store will no longer sell e-books on March 15th and close down completely at the end of May. Where does this leave Nook e-Reader owners?

Barnes and Noble has confirmed with Good e-Reader that there will be no firmware update that will allow UK e-Reader owners to buy e-books on their device. Mary Ellen Keating said “Customers with E-Ink Readers can download new content from Sainsbury’s to a computer and then sideload it to the device via a USB connection. More details can be found on the Sainsbury’s Entertainment On Demand website.”

It is very likely that thousands of Nook owners in the United Kingdom are not going to register for an Adobe Digital Editions account and take the time to sync all of their purchases from their PC to their e-Reader. This will drive even more people over to Amazon, who controls close to 95% of the e-book market. But who cares right? Argir says he is unfazed by what Amazon does.