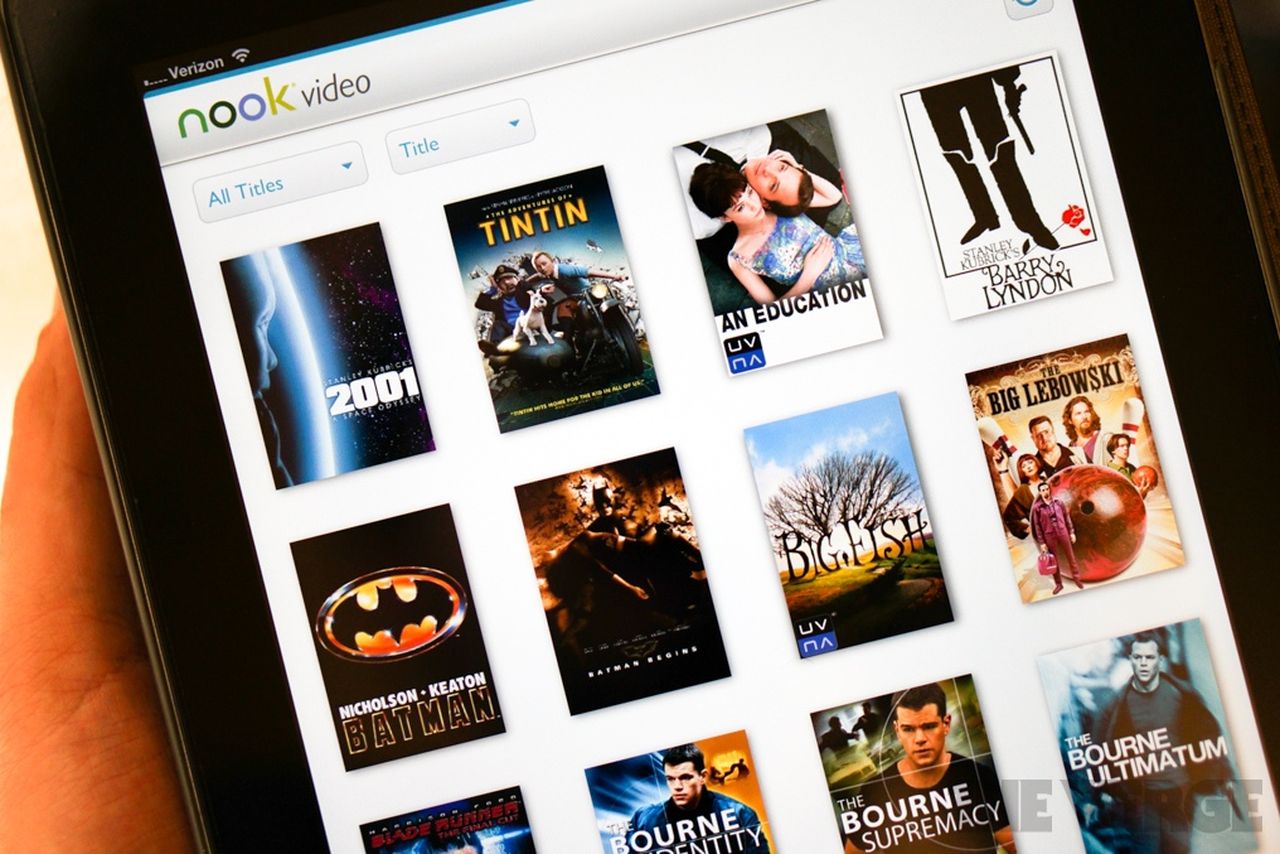 Barnes and Noble has been offering television and movie purchases on their complete line of tablets since 2012. The bookseller regularly updates the platform with the latest blockbuster movies, including the Martian, Bridge of Spies, Steve Jobs and many more. Apparently, not many people were using Nook Video and Barnes and Noble has announced that on March 15th they are no longer offering rentals or purchases and on April 30th they are shuttering Nook Video completely.

Barnes and Noble issued the following email to their US customers on March 3rd, 2016.

You may set up an account with Disney Movies Anywhere and CinemaNow and begin purchasing or renting new videos as soon as you’d like. After April 30, 2016, NOOK will no longer support video streaming, download, and playback on NOOK devices, the NOOK Reading App for Android, or the NOOK Video app. It is important that you transfer your NOOK Video titles to the services above in order to continue to access your videos after April 30.