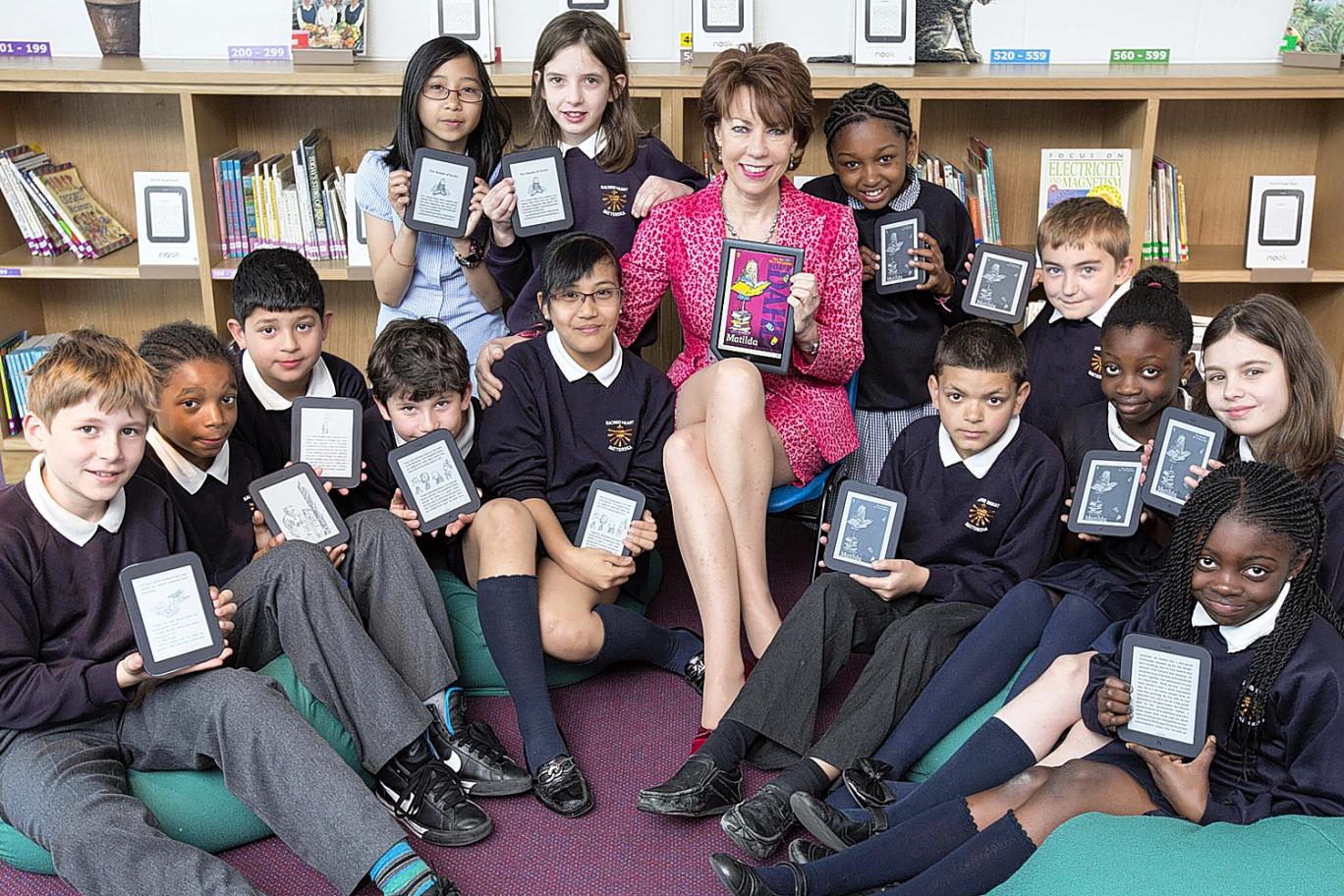 Barnes and Noble expanded into the United Kingdom in 2012 with the advent of the Nook Bookstore. This was an online digital portal that allowed customers to buy and read e-books. In order to draw attention to their platform they partnered with Foyles, Dixons, Currys, PC World and Sainsbury’s to sell Nook e-readers and Nook tablets. Sales were very robust in the early years with many models completely sold out for months at a time.  Today, Barnes and Noble has announced that they are closing the Nook e-book store on March 15th and transferring all of their customers purchases to Sainsbury’s.

In an email to Nook UK customers Barnes and Noble released the following statement.

To meet your digital reading needs going forward, NOOK has partnered with award-winning Sainsbury’s Entertainment on Demand to ensure that you have continued access to the vast majority of your purchased NOOK Books at no new cost to you. Further instructions on how to transfer your NOOK Books to a new or existing Sainsbury’s Entertainment on Demand account will be sent to you by email over the coming weeks. Please ensure that you look out for these emails as they will contain important information on what to do next.

The UK market was the first major expansion of Barnes and Noble and not only did they secure a ton of retail partners, but they were also active in the community. Barnes and Noble was the official sponsor of the 2013 London Evening Standard’s Get London Reading campaign, and they also donated 1,000 e-readers to the national literacy charity Beanstalk.

Last July Barnes and Noble hired their third CEO in recent years, Ron Boire. His number one priority with the company is to stem the blood loss from the ailing Nook division.  I predicted that he would slowly kill off the Nook and he disputed this to me on Twitter.  Today, Barnes and Noble announced they were closing the Nook App Store, the Nook Video Store and now the Nook UK bookstore.

This is a sad day for UK customers who bought into the Nook ecosystem and now have to jump through a bunch of hoops in order to transfer their e-books to another retailer. It is very likely that this move is going to result in even more ill-will for Barnes and Noble.

The one question I have, that Barnes and Noble refuses to answer is what happens to all for the UK customers that own a Nook e-Reader? Will they basically become expensive paperweights? Will Barnes and Noble update the firmware and integrate the new Sainsbury’s on demand system?