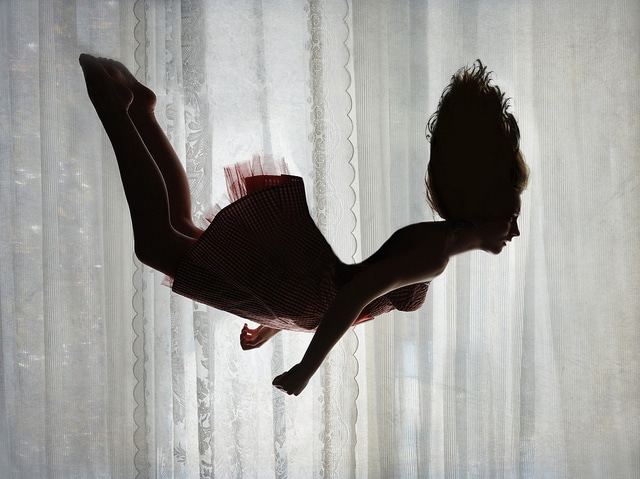 Barnes and Noble has just released their financial earnings report for the period that ended January 30, 2016. The bookseller reported that Nook revenue dropped 33.3% to $51.8 million, as sales of both hardware and digital content fell. The company also expects full fiscal year EBITDA losses in the Nook segment to decline, compared to fiscal 2015.

Barnes and Noble is trying to stem the bleeding of the ailing Nook division by implementing cost cutting measures. This March they intend on closing the Nook App Store, Nook Video Store and the UK Nook e-book store. It is very likely that they were spending too much money on content acquisition and overhead and revenue was in a constant state of decline.

“We are pleased with our bookstore sales performance and the reduction of NOOK losses during the fiscal third quarter,” said Ron Boire, Chief Executive Officer of Barnes & Noble, Inc.  “Our Retail Core comparable store sales exhibited year-on-year growth, increasing 1.3% on top of a 1.7% increase a year ago, led by the continued strength of adult coloring books, as well as our Toys & Games, Music and Gift businesses.  We are encouraged by the improved bookstore sales trends that are enabling us to close the least amount of stores since fiscal 2000 and are excited to introduce our new store concept later this year, with the opening of four new stores throughout fiscal 2017.  While we still have significant work to do to improve sales at BN.com, we are encouraged by the site’s improved performance during the quarter and are making investments to drive traffic and sales.  I am also pleased with the progress that has been made to reduce NOOK losses. We remain committed to providing a great digital reading experience to our customers, while exploring all opportunities to further reduce losses.  Moving forward, our top priorities are growing bookstore and online sales, reducing Retail and NOOK expenses and growing our Membership base.”

Retail EBITDA was $180.2 million, decreasing $15.2 million as compared to the prior year.  EBITDA declined primarily on the sales decline, increased advertising and a non-cash publishing contract impairment charge of $4 million, partially offset by prior year pension settlement charges.

NOOK
NOOK sales of $51.7 million decreased 33.3% due primarily to lower device and content sales.  NOOK EBITDA losses of $11.2 million declined $17.9 million versus the prior year as the company continues to focus on cost rationalization efforts.

Conference Call
A conference call with Barnes & Noble, Inc.’s senior management will be webcast beginning at 10:00 A.M. ET on Thursday, March 3, 2016, and is accessible at www.barnesandnobleinc.com/webcasts.