You are here: Home / Android News / Barnes and Noble is the Major Sponsor of the London Book Fair App Zone 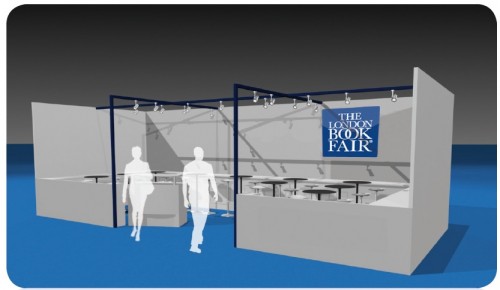 The London Book Fair starts really soon and digital publishing is quickly taking the forefront. Barnes and Noble is officially sponsoring the App Zone that will put an emphasis on ebooks and apps for the Android Platform.

On April 16th, members of the Nook Development team will be at a meet and greet session at the Digital Zone. Publishers from all around the world, content providers, and all the developers from the App Zone can relax together and have a chat after a busy day at the exhibition. Nook Developer will be the guest of the evening.

Last month, Barnes and Noble held a Developers Conference in London where it introduced Android developers to the Nook platform. It was a resounding success and the company will be entering the UK space fairly shortly. The UK is often a jumping off point for Western European expansion. We saw it with Kobo and Amazon before they started to hit Germany and most other major markets. Barnes and Noble recently started a European entity in the Netherlands where it will base its operations for tax reasons.

It has been hinted that the company will showcase a new version of the Nook e-Reader that will be compatible with its upcoming bookstore. There is no official word yet from Barnes and Noble, but the company tends to play its cards close to the chest.