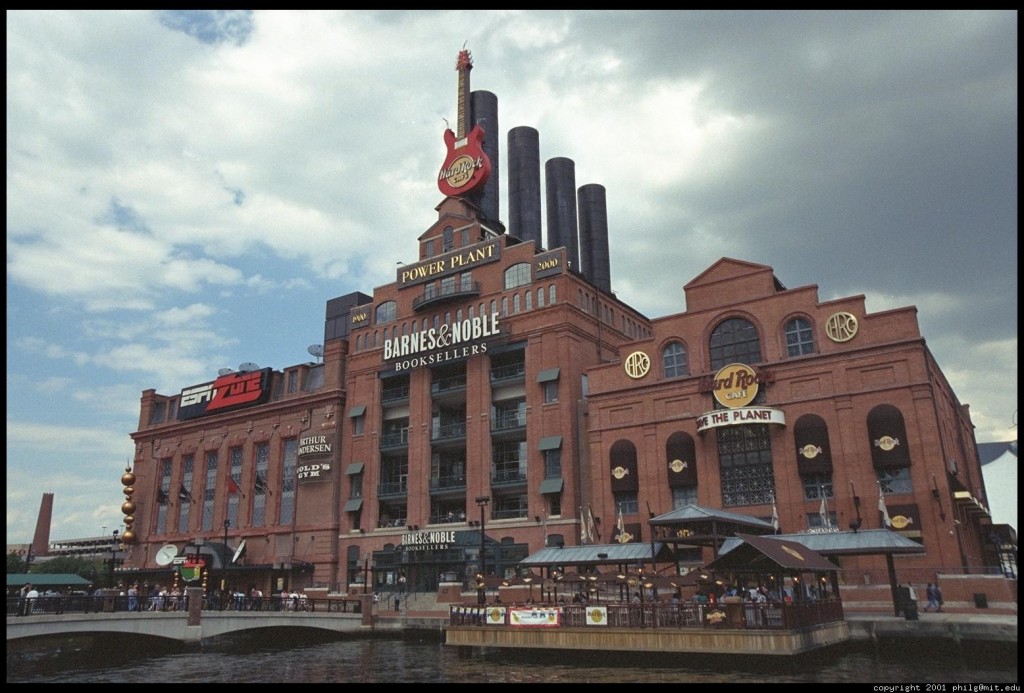 The Barnes and Noble entire product line of e-readers which includes the new Simple Touch and the ever popular Nook Color continue to garner the company strong revenue. Overall sales in the last quarter rose a staggering 140% and made the company $277 million dollars. B&N forecast that by years end they would have made $1.8 billion dollars.

Barnes and Noble continues to make money while rival bookstore chain Borders faded away in obscurity.  This is mainly arbitrated to the fact that B&N sold their own ebooks and e-readers. In the last quarter device sales accounted for over %20 of the companies overall profit margins. While Borders stores have all but closed and went out of business, B&N continues to open more university and college stores and now has over 635 that focus on textbooks.

Chief Executive William Lynch told analysts on a conference call that the bookseller has 26 percent to 27 percent of the e-book market, the same market share he claimed last quarter.

Barnes and Noble is projected to have a stellar holiday season starting with Black Friday in the USA and culminating with the Christmas season in later December. Many customers will be switching to the company since Borders is a non-factor now and e-readers become even more visible in popular culture. There are many commercials now for the Nook line of e-reader and many people are becoming more aware of the technology. B&N has not divulged sales figures that it has spent in advertising but their campaign seems to be working.

Currently B&N is the second most prolific company in the USA selling e-readers, behind Amazon. This holiday season the bookstore chain will have their work cut out for them as Amazon is planning on launching a new tablet computer and a new color Kindle e-Reader.