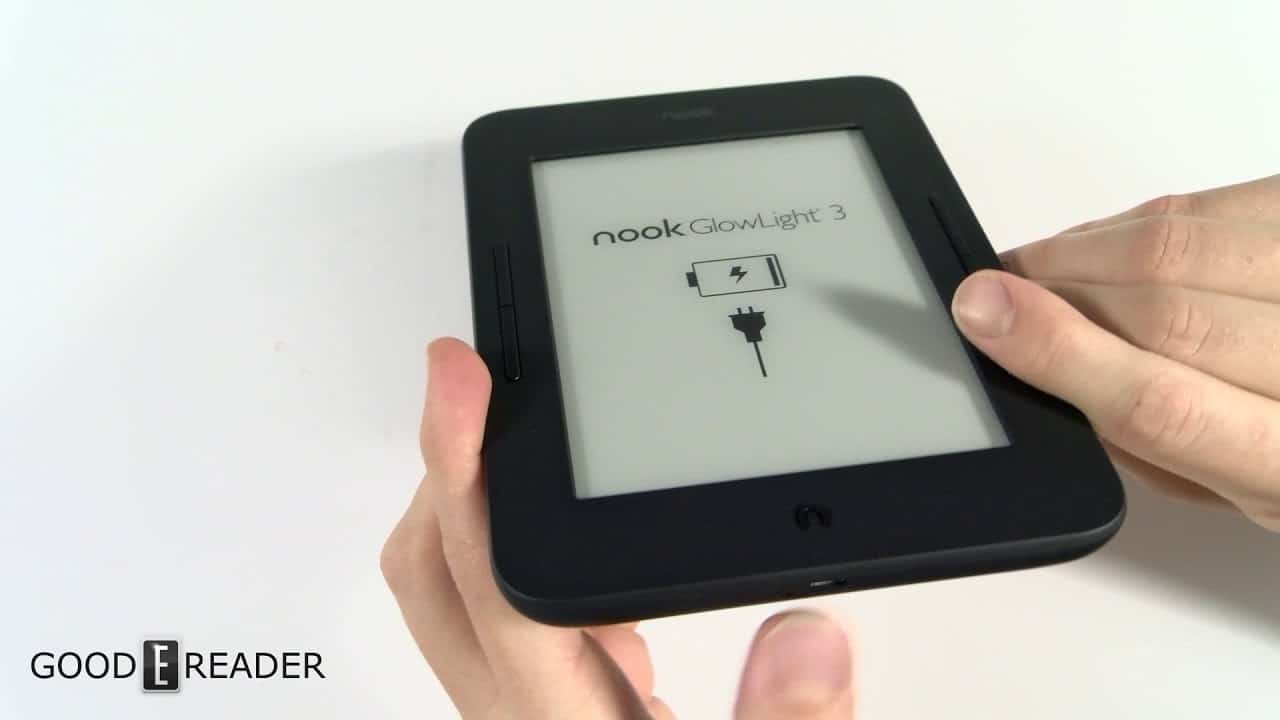 Barnes and Noble issued a small firmware update for the Nook Glowlight 3 and OpenDyslexic is now available as an additional font option and they have also added various improvements to wishlist and search. The 49.2.36 firmware is being pushed to all Nook users via WIFi and it will automatically install the next time your e-reader is in sleep mode.