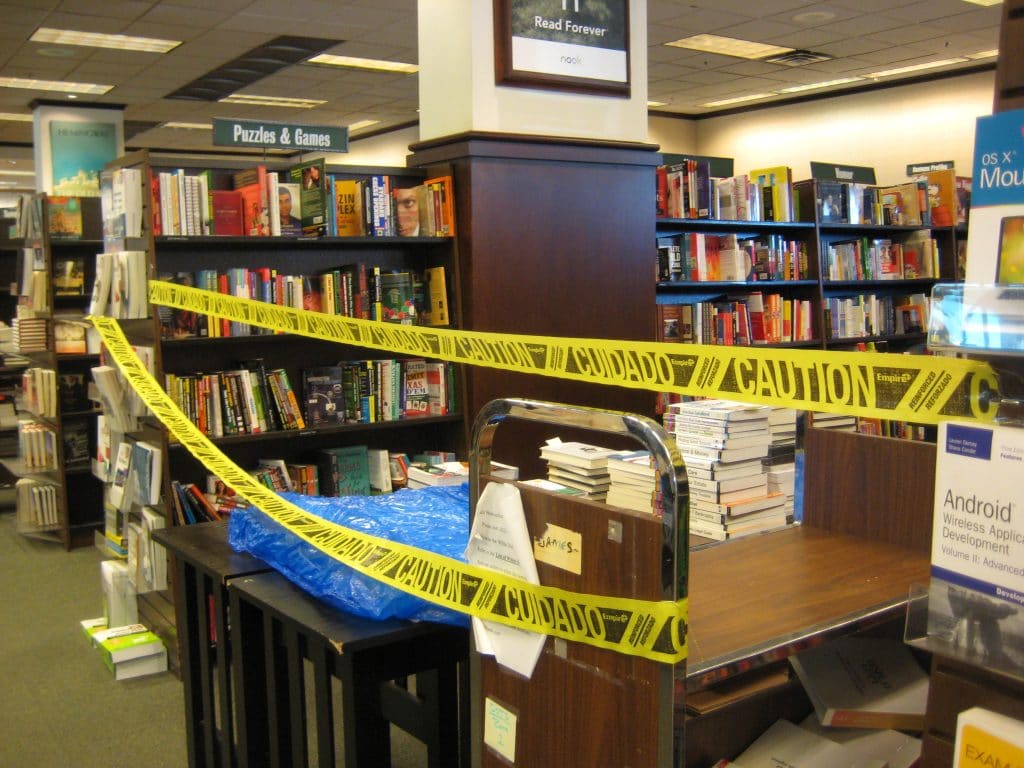 Barnes and Noble has reported that Nook sales have declined 25.7% in the past three months. The bookseller continues to struggle with making e-reader and ebook sales financially viable, although they did manage to generate over $38.4 million.

Last quarter Barnes and Noble reported that Nook sales saw a decline of 19.4% and the division managed to make a little over $35.0 million dollars. If there is any silver lining to the financial results released today is that they made an extra $3.4 million in sales.

Total sales for the third quarter were $1.3 billion, declining 8.0% as compared to the prior year. Retail sales, which include Barnes & Noble stores and BN.com, declined 7.5% to $1.3 billion for the quarter. Comparable store sales declined 8.3% for the quarter largely due to lower traffic, as well as the decline in coloring books, artist supplies and last year’s best-selling album by Adele, which collectively accounted for nearly one third of the sales decline. Online sales increased 2.2% for the period.