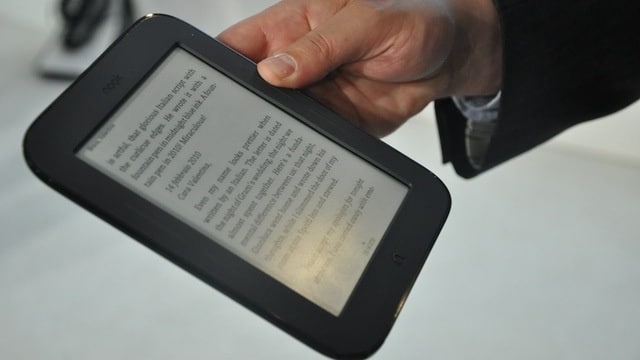 Barnes and Noble has updated their Simple Touch e-reader today to version 1.12 and it seeks to address a few lingering problems. Many users who had FIOS were complaining, and those with Netgear routers had internet connectivity issues. Many people had to jump through many hoops with Static IP changes and other workarounds.  This new firmware update seeks to address many of these problems.

Barnes and Noble is always mysterious about the things they fix in their firmware updates and are not very transparent in what they are actually doing. Some users who have written to us have reported that there were errors with the “last page read” function for sideloaded books. This seems to be fixed, and whether it’s physically connected to your PC or by expandable memory, you should see more results.

If the update is not being pushed to your Simple Touch yet, you can manually load it in HERE.