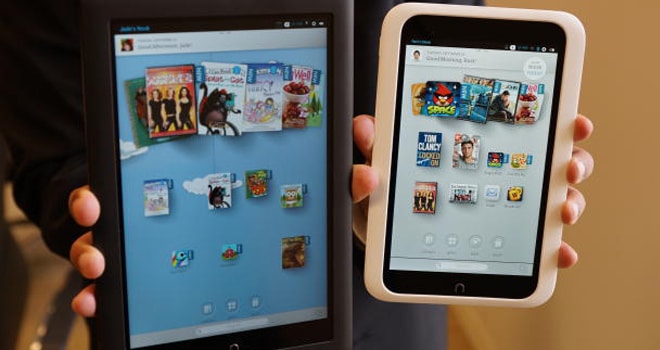 Barnes and Noble will officially open up all retail distribution channels on the latest Nook HD and HD+ November 1st, 2012.  These new devices not only give superior resolution than the previous models, but will introduce a new video streaming service. B&N has sold over five million tablets since they first launched the Nook Color a few years ago. There is strong demand in both the USA and UK for both tablets. Incidentally, this is the first time the company has ever debuted two new tablets at the same time.