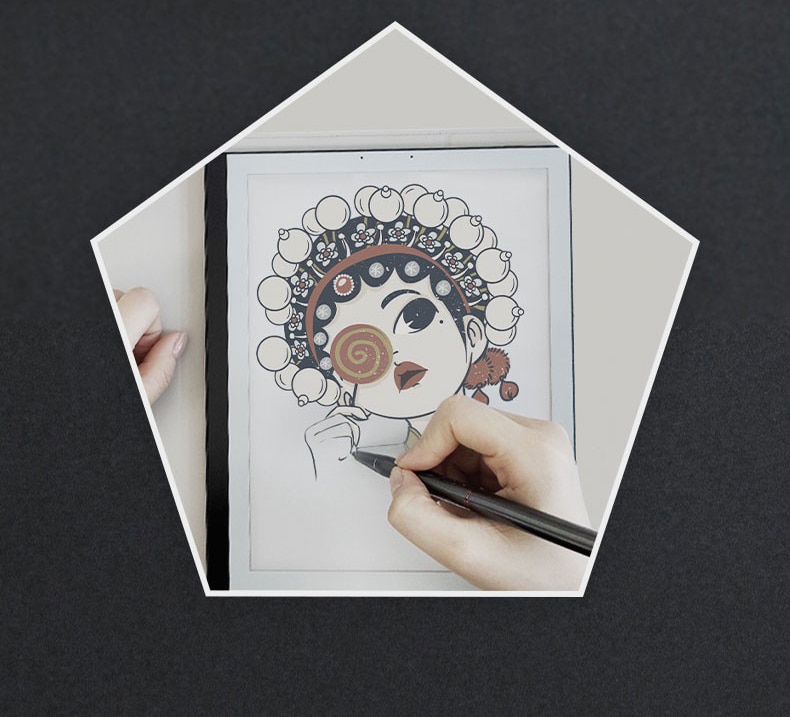 The first 10.3 inch digital note taking device with a color E INK screen will be a reality soon. The Bigme B1 Pro has just been announced and will be available sometime in the next few weeks. This is primarily going to be geared towards the Chinese market, but it is running Android 8.1, so there will likely be multiple language options, keyboards and it is possible to sideload in your own apps.

The Bigme B1 Pro features an E INK Kaleido 2 color touchscreen display. It has a front light with 36 white LED lights, giving you crystal clear illumination of the screen. This product is designed to take notes with a stylus, read comics, magazines, manga, newspapers and PDF files in full color. This is the first large screen device that is running color e-paper, which is a huge deal! 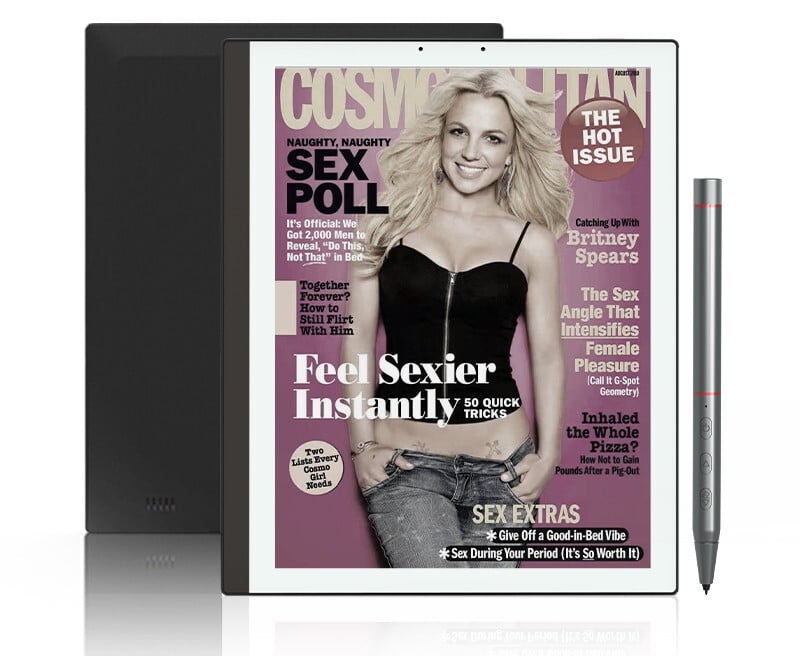 The OS that the Bigme B1 Pro is running is Android 8.1. This device is geared towards drawing and making notes in full color. It comes with a stylus, which has a very interesting design and is not your traditional plastic black one. They are calling it the smart pen, and it has a button on it that wakes the pen up, has an eraser button and a user configurable one. This is used to interact with the device, to draw, edit PDF files, do CAD related stuff.

The Bigme B1 is going to be available sometime in the next month, pre-orders are available now from the Good e-Reader Store, it is going to cost $949