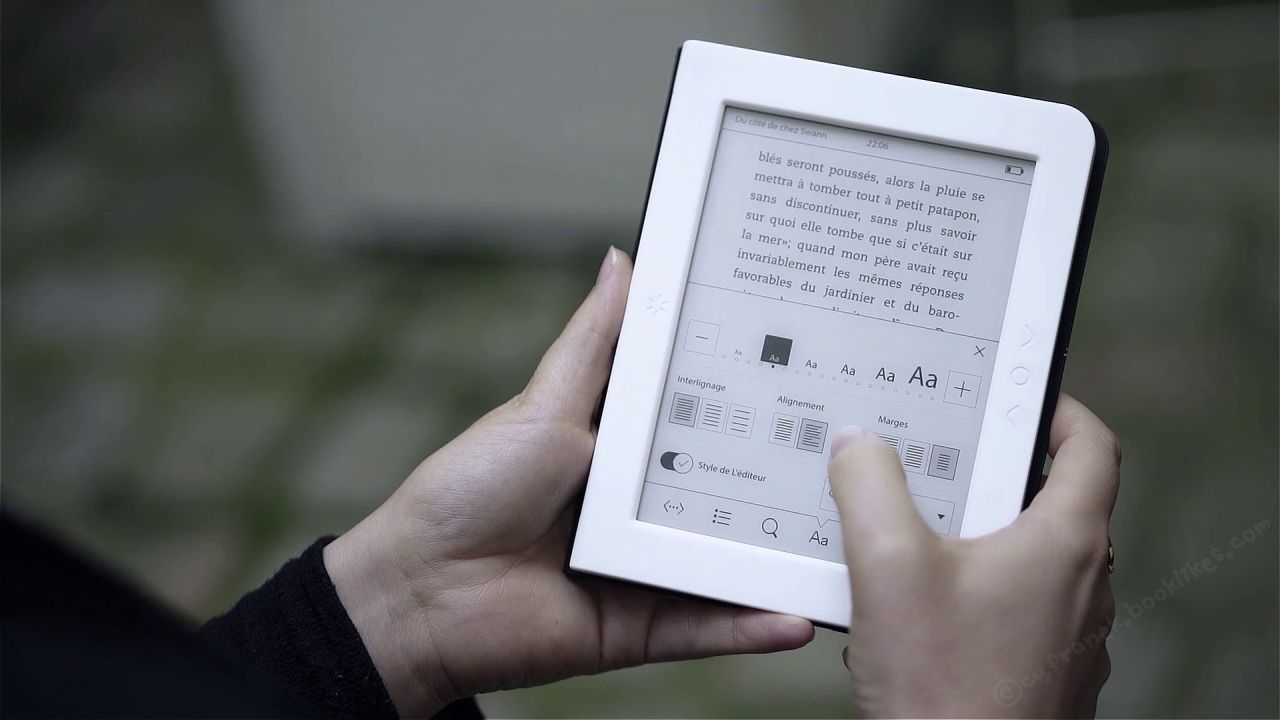 Bookeen is the process of redesigning their current website and they are going to be releasing two new e-readers sometime in the next few days. They are going to be called the Diva, which is an entry level e-reader and the Diva HD, which has a high-resolution 300PPI display.

Little is known about these two new e-readers, since the main Bookeen website is down. I have quiered some of my contacts at the company to get a better idea on what the specs are and what they bring to the table.

A Polish Blog is claiming the that the Diva HD will have a six inch 300 PPI screen with a front-lit display and color temperature system. There will be two physical turn keys on the right side, and there is a built-in gyroscope so you can automatically reposition the screen, so the keys would be on the left side. The price will be around 139 EUR.

The Diva will have a touchscreen and rely on IR technology. This will also be a six inch device with a 212 PPI. It will only have a front-lit display, but I don’t think it will be using a color temperature system. This will retail for around 99 euros. 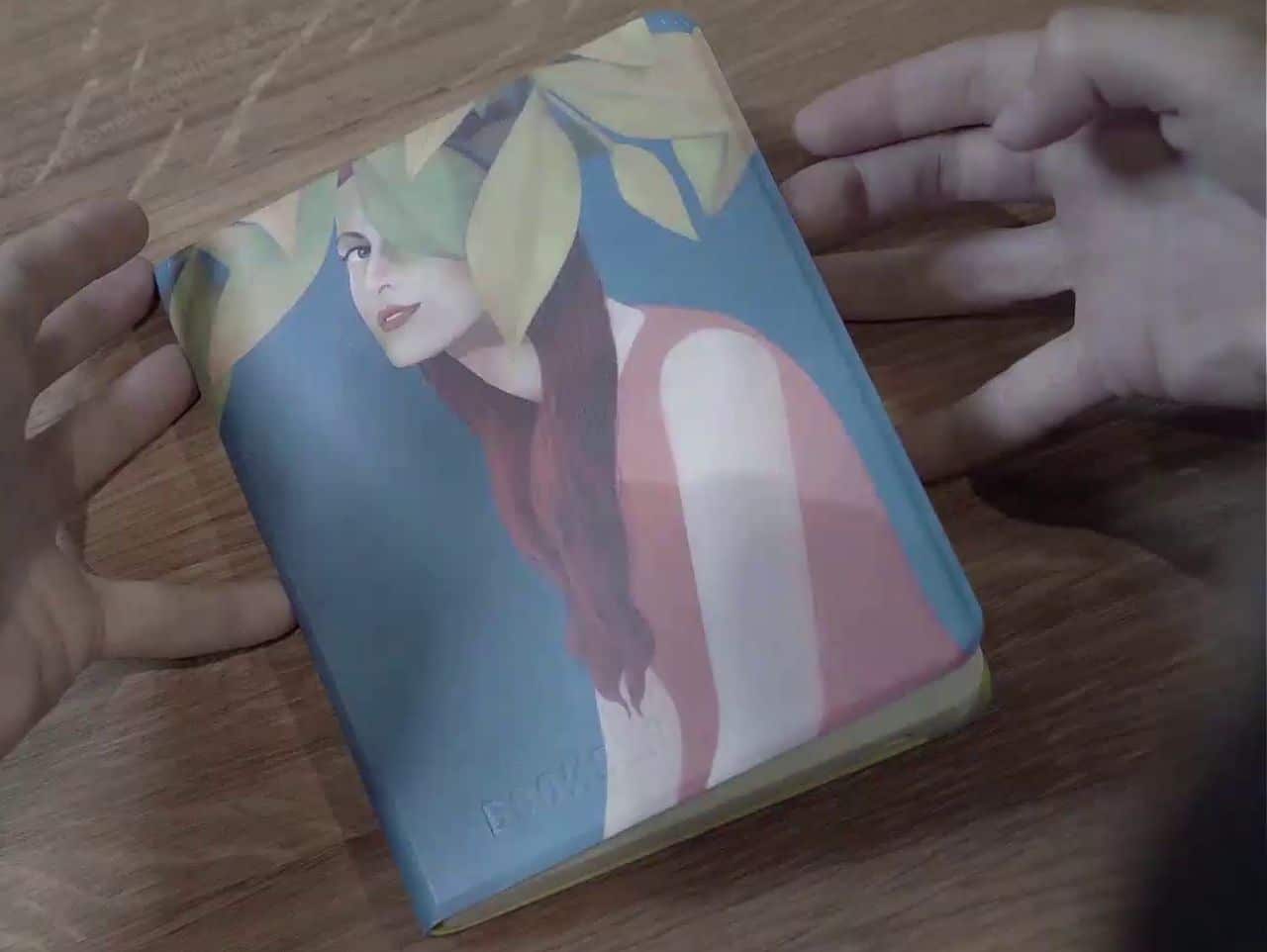 There are also going to be a series of cases that open and close like a real book and feature cover art from popular books. They will also function as sleep and wake covers. There is some conjecture on whether these will come with the purchase of e-reader, or if they will cost extra.