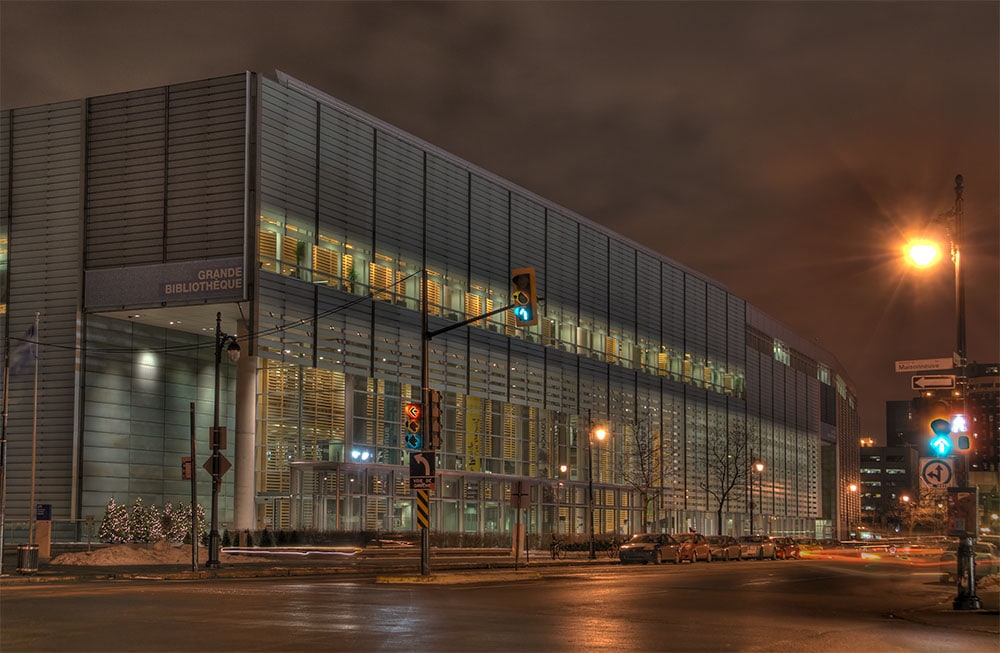 Canadian libraries are experiencing a boom period in lending out digital books. This is partly due to the presence of Overdrive and EBSCO in Canada, these two companies facilitates the entire infrastructure for libraries to easily offer books to patrons. Every month new branches are buying into the system and roughly 21% of the entire country has a digital lending strategy. This is stimulating record growth in this sector and customers are ultimately benefiting from free content.

In the first quarter of 2012, eBooks accounted for 28% of circulated loans, across the entire country. Also, 59.43% of book buyers claim to have visited the library within the last 12 months. Of those respondents, 19.4% visit the library, either in person or online, 2 to 3 times a month and 16.3% visited once a month.  On an average week in Canada over 63,196 e-books are loaned out from the libraries. The entire industry in Canada saw a 50% increase in digital circulation from 2011 to 2012.

In 2011 Lumos Research for the Canadian Urban Libraries Council released a report that was very encouraging to the sustainability of the public library system in Canada. Across the country, library usage is up 45% over the past decade. It seems Canadians are not just borrowing eBooks from the library, but they are actively engaging in the culture. This is partly due to reading groups, bookclubs and places for young moms to grow their children’s minds.

Many large libraries in Canada are adopting an extensive digital strategy at the behest of tech savvy patrons. e-Readers, Tablets and Smartphones now allow patrons to easily borrow books with dedicated apps to borrow and read. The growth of this tech sector is partly due to the success of Kobo, which controls 47% of the entire Canadian market. In January 2011, the Canadian e-reader scene was controlled by Amazon and Sony, who each had 28% of the entire market. The big shift this year comes at the expense of Sony’s e-reader, which saw market penetration drop from a category leading penetration in January 2011 to a distant third at 18% in January 2012.

One of the most well known success stories in very traditional library adapting to the digital age is the The Grande Bibliotheque in Montreal Quebec. Membership has grown 17% over five years. The $142-million library, which opened in 2005, now has 286,000 active members and 3 million visits annually. The key to a library’s success, said Guy Berthiaume, director of the Grande Bibliotheque, is to adapt with the times. The Montreal library now has 200,000 ebook titles available with plans for more on the way. The library cites e-readers and tablets are being the primarily vehicle for patrons to read eBooks and not PC’s.

In essence, Canadian libraries only started seriously marketing eBooks in early 2010, when the EPUB standard was adopted. Before this standardized electronic format, many libraries only offered PDF books and did not have a digital infrastructure setup to loan them out online. You had to basically visit the library in person and access a computer to read them. The recent statistics included in this story are quite telling. In only a few short years the eBook segment is  undergoing a period of sustained growth. One of the factors that hinders the entire industry is the “old guard.” This is a term coined by the younger librarians are are open to the idea of electronic content. The ‘Old Guard’ are mainly the bulk of current library administrators in Canada that have been running the show for the last four or five decades. They just don’t ‘get’ eBooks or see a need to change the status quo. This is especially prevalent in rural Canada, where the bulk of public libraries reside.