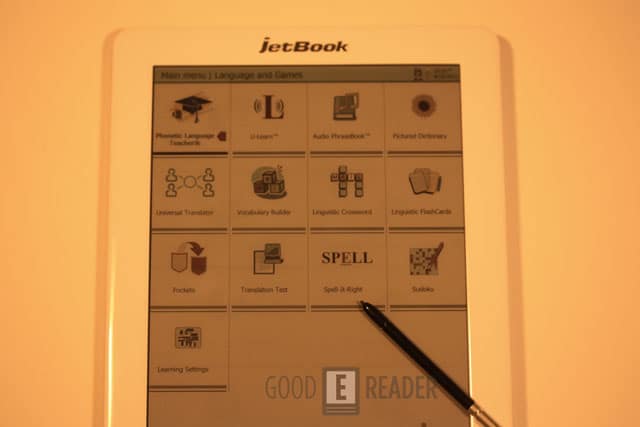 New Yorks largest highschool, Brooklyn Technical High School, has signed an agreement with Ectaco to adopt the Jetbook Color in its classroom activities. This new agreement will phase out tangible books and move everything into the electronic realm.

Tim Houston of Ectaco mentioned that “Brooklyn Technical High School has a reputation of being at the forefront of progressive education. By using the jetBook Color in their classrooms they’ve continued the trend. Instead of lugging around suitcases of books, students will be equipped with units weighing just 1 pound and capable of storing every textbook for every class. Students will also have the ability of using the jetBook Color as a notebook where they can freely write on the screen using a supplied stylus that fits into the device. This methodology eliminates textbook defacement and allows students to study how they want without the fear of ruining or losing textbooks.”

“With the tremendous success we’ve had in schools across Europe using the jetBook Color, we’re glad we can do the same thing here in New York City,” states David Lubinitsky, CEO, ECTACO, Inc. “And with Brooklyn Tech picking up the device we look forward to even more schools following the trend in making both student and teacher life easier and more successful.”

Students will be able to purchase additional books via another new Ectaco partner, AMSCO. A recent firmware update in the Jetbook Color gives people the ability to buy textbooks directly on the e-reader without needing a PC.