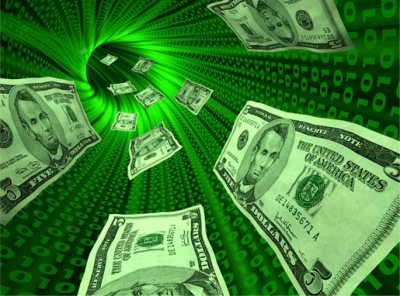 Unlike much of the speculation across the internet, it’s hard to see Amazon.com as the bad guys in yet another chapter of the great sales tax debate. With several states already feeling the sting of losing its affiliates’ status with Amazon over a desire to enforce what the online retailer claims to be an illegal sales tax law, California was given ample fair warning about what would occur if the governor signed into law a bill that, among other things, would require Amazon to collect sales tax from its customers in that state.

Without knowing what other and how many measures the bill contained, it is conceivable that other aspects of the bill brought before the governor were too important to stall on while debating with Amazon. In that regard, losing the affiliates’ ability to profit from links to Amazon on their websites may have been a necessary casualty. But no one can claim that the state government was not given fair warning through a letter from Amazon which included the date the affiliate program would be terminated if the bill was signed into law. Admittedly, Amazon warned its affiliates that their agreement would terminate on September 30, but then a follow-up email pulled the plug tomorrow.

Once again, the little guy is the clear loser. This will undoubtedly have a massive negative impact on small business owners and websites that relied upon every bit of income they could bring in, especially from a retail giant like Amazon. But if Amazon’s interpretation of the sales tax law is correct, the 1992 Supreme Court decision upheld that businesses were not to charge sales tax in states in which they did not have a physical business, such as a store, office, or distribution center. Those very affiliates are what the state governments have been claiming are physical businesses within their states, and therefore Amazon felt the need to pull their agreements in order to effectively shut down their California stores.

Charles Johnson, founder of the influential political discussion blog littlegreenfootballs.com and now-former loyal Amazon affiliate mentioned on his site’s Amazon sales tax discussion thread the following: “Amazon has a legitimate gripe with CA on this. That new law is VERY counterproductive. But at the same time, it’s not fair for Amazon to use their Associates as pawns in the fight – I don’t depend on the Associates program for my main income, but I’m sure that there are many who do, and this is a serious blow to them.”

Much of the negativity surrounding this case seems to be directed at Amazon for standing up for what it feels to be its protected rights under Quill v. North Dakota, but it’s very hard to believe that a lot of this is not aimed at taking down one of the largest retailers in the world.