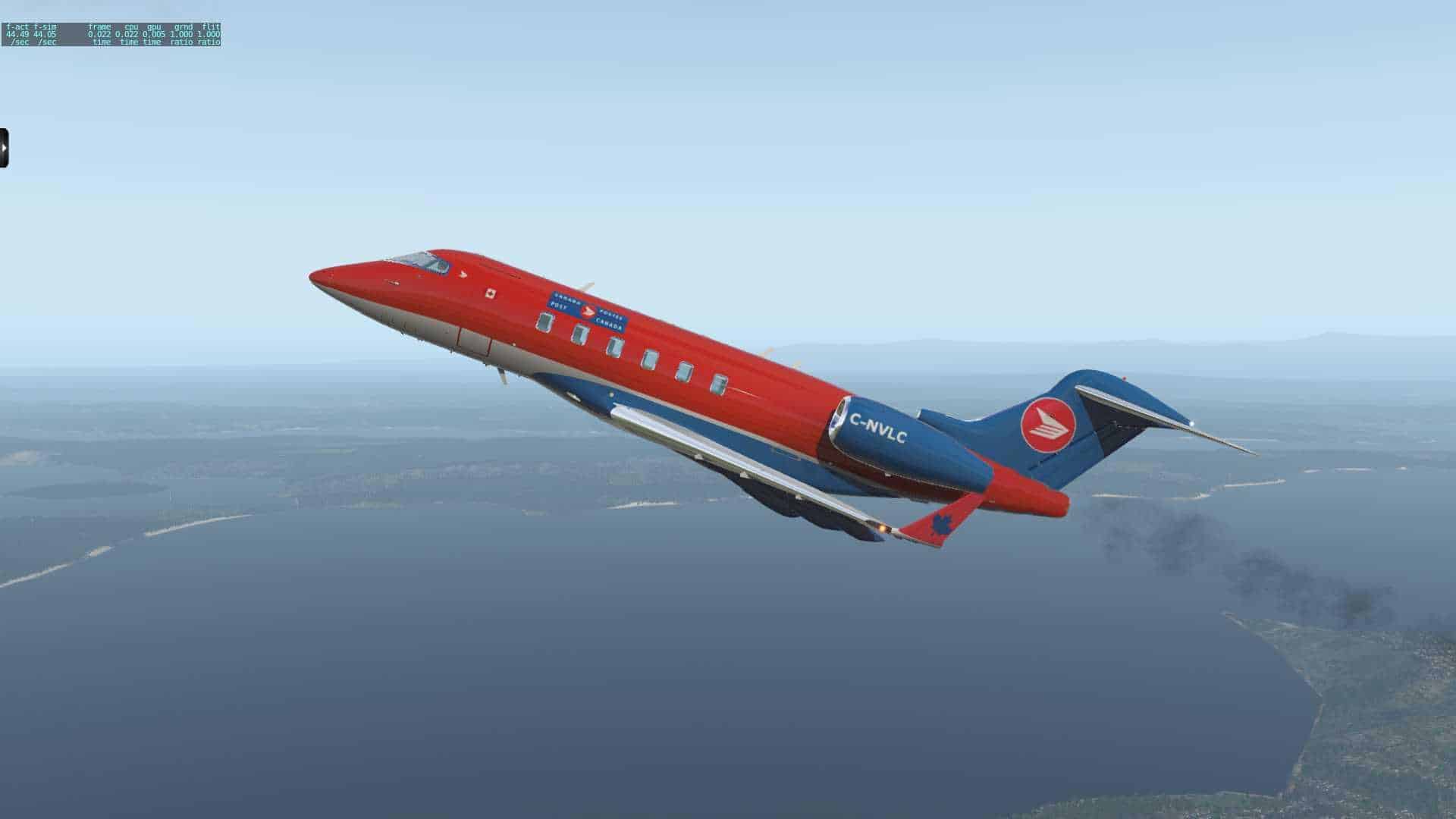 Canada Post has been one of the most affordable options for shipping e-readers and tablets all over the world. They used to ship to over 200 countries, but now they only ship to two. The post office has announced it is no longer going to ship devices with built-in batteries via Air. They will only deliver e-readers, laptops, tablets and other devices via ground, and only within Canada and the United States. They will continue to deliver items via boats, but packages will take six months to deliver and tracking is not guaranteed.

Many small businesses in Canada leveraged Canada Post to ship all of their items out, worldwide. They had really good shipping rates, normally around $30 to ship to most countries. DHL, FEDEX, UPS in Canada often charge $90 or more, for the same package. This is a serious blow to anyone who has been making money, selling things online during the global pandemic.

Canada Post changed their policy and terms and conditions on their website a couple of days ago. Good e-Reader is a premium Canada Post member and we noticed a bunch of undelivered items being returned and we had to call them to find out about their new battery-free system. Nobody was informed ahead of time, even postal workers were unaware this was happening.

The lack of an affordable Air option in Canada is going to really hurt. It looks like shipping rates will be increasing for overseas shipments, although Good e-Reader has warehouses in the US, Canada, Japan and Hong Kong, so it doesn’t affect us as much.