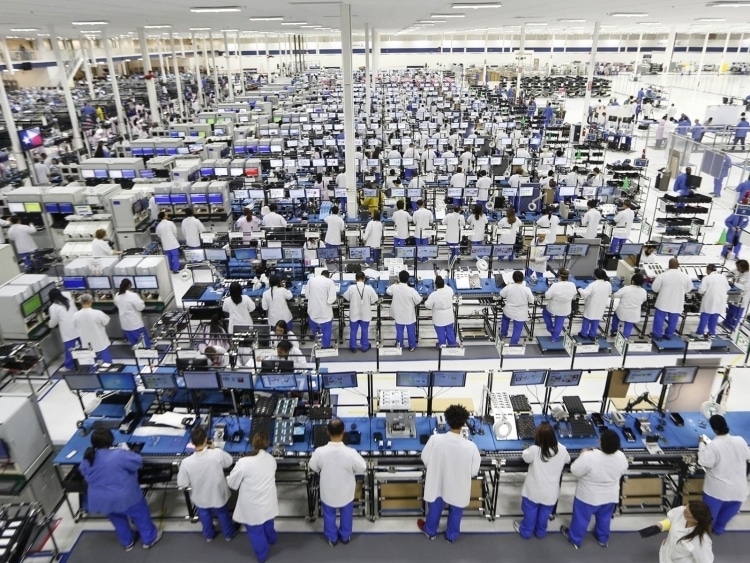 There are a number of recent developments that are disrupting the e-reader industry, due to the Coronavirus. Foxconn, the company responsible for all Kindle manufacturing has texted their employees “To safeguard everyone’s health and safety and comply with government virus prevention measures, we urge you not to return to Shenzhen. We’ll update you on the situation in the city. The company will protect everyone’s work-related rights and interests in the duration. As for the happy reunion date in Shenzhen, please wait for further notice.”

The Foxconn situation is not only affecting the Kindle e-reader, but also Apple products. Foxconn has confirmed that they have now halted all of their production and manufacturing in China, but their other factories in other countries are running.

All of the major courier companies have also halted shipping out of China. This includes FEDEX, UPS, DHL, China EMS and others. They will not be making any pickups or deliveries for companies that ship things out of China or Hong Hong. Boyue, Onyx Boox, Supernote, Pocketbook, Mooink and other companies are affected. The couriers said they might go back to business around February 14th, but they said they would evaluate the situation and maybe extend their non-shipping policy.

Since so many manufacturers are closed and no couriers are picking up packages. This has created a difficult situation for Onyx. They said they are sold out of the MAX 3, Note 2 and Poke Pro until the end around February 17th. They said they won’t be able to even ship orders to their own customers or their official Amazon accounts. It remains to be seen if other companies are affected by this situation too.

The total number of infections across China has now reached 34,546 and 722 people have died. The virus has also killed two people outside mainland China, one in Hong Kong and another in the Philippines, and at least 25 countries have confirmed cases.