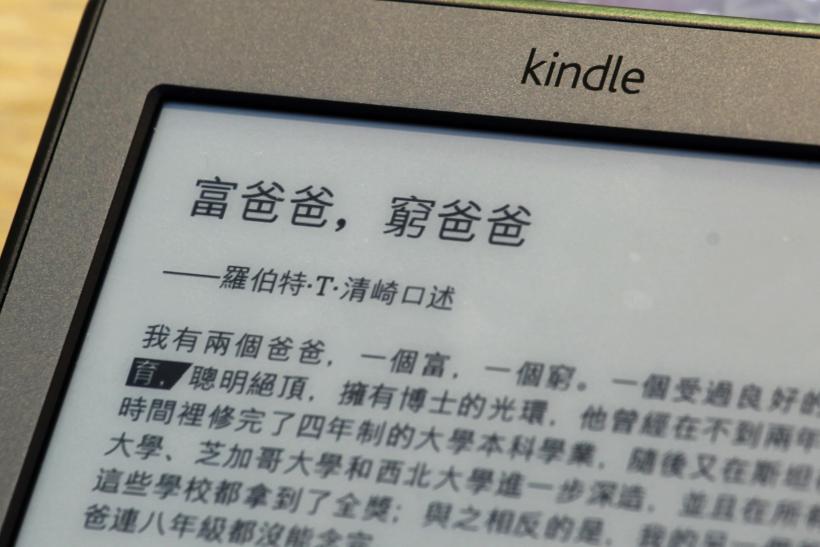 The Coronavirus is garnering massive headlines right now, there are hundreds of people who died and thousands that are infected. This entire situation is disrupting the entire e-reader industry. Dozens of online retailers and some of the biggest names in the e-reader industry, such as the Amazon Kindle, Onyx Boox, Pocketbook, Boyue, Sony Digital Paper and a myriad of others will be affected. Once products are sold out, they won’t be able to receive new stock. DHL, FEDEX, UPS, China EMS will not be sending out outstanding deliveries to retailers and all of the manufacturers have shut down their factories and employees will not report for work next week.

The e-reader industry has been in a holding pattern for the past two weeks, due to Chinese New Years. The entire supply chain has been on vacation until the beginning of next week, everyone was supposed to be back to work. Due to the virus, it will be another two weeks before any new shipments will be sent out. If the virus continues to wreak havoc, it might be even longer.

It remains to be seen if the Barnes and Noble Nook or Kobo line of e-readers will face shortages. They are made in Taiwan, and it is unclear if various components are sourced from China, or if everything is sourced by local companies. All of the major shipping companies are still operating out of Taipei, in the here and now.

Amazon is currently experiencing their own stock shortages. On the Amazon.com website, they are currently sold out of the 32GB version of the Kindle Paperwhite and expect new devices to be available on February 9th. Boyue, Onyx Boox, SuperNote and Pocketbook have all confirmed with Good e-Reader that they will not be able to ship out any outstanding orders or place new orders with any of their partners, resellers or online merchants who want to replenish stock. The soonest they might be able to start shipping off orders is February 14th. These companies will also not ship anything to their own customers that place orders on their Amazon listings in various countries.

Paul Bingham, director of transportation consulting at IHS Markit said in an interview “There are workers that went to Wuhan for Chinese New Year and they can’t get back. That’s the problem with closing off part of the population right as you had people going home for the holiday. The timing is extremely awkward. [Outside of the lockdown areas] you may not have the same workforce that you did before Chinese New Year.”