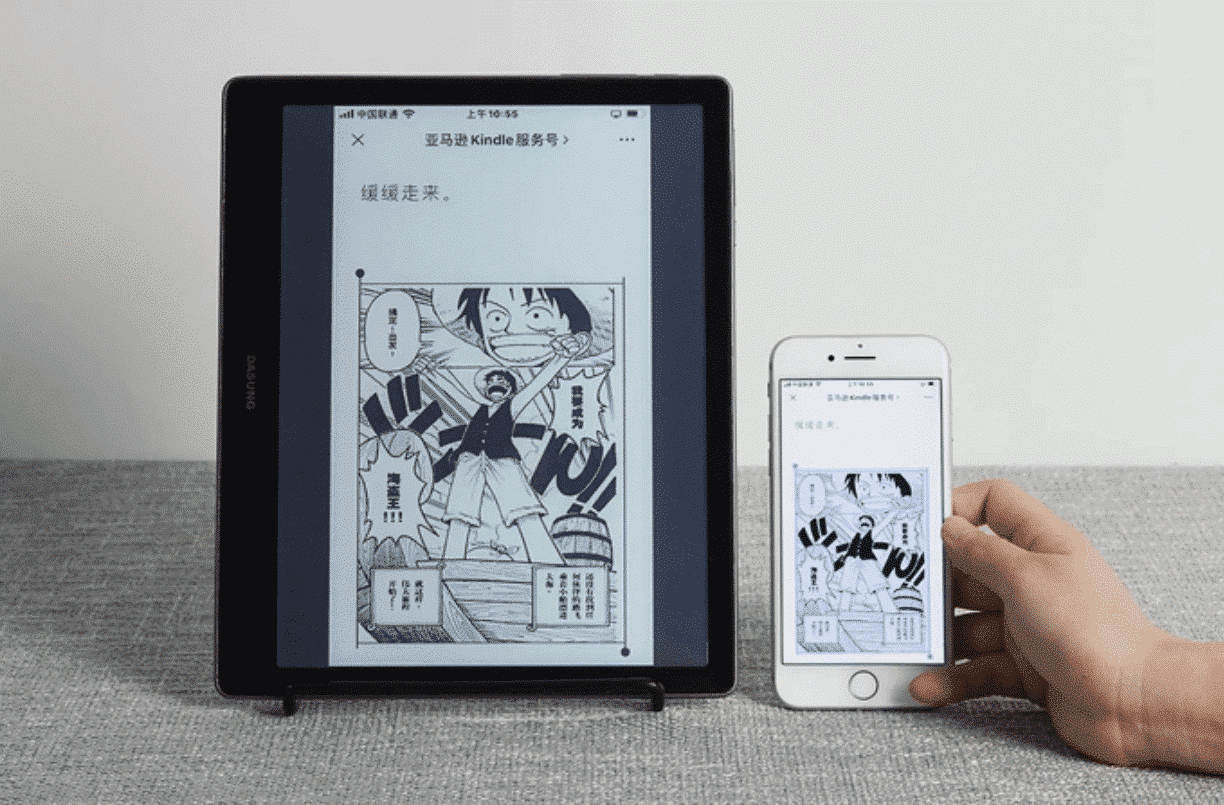 Dasung has just unveiled their latest Kickstarter campaign for their Not an e-Reader, their Indiegogo customers are still waiting for their 7.8 inch units to be delivered. This campaign is for an entirely new product, a 10.3 inch display with either just a touch screen or a touchscreen and Wacom support for a stylus.

You will be able to use this as a secondary monitor. There is a fast refresh mode on this, similar to the Onyx Boox MAX 3, where you can watch videos on it. Dasung says they will begin shipping these devices in November 2020, which seems too good to be true. It also seems ridiculously expensive, $770 USD for the stock model and $850 for the one with stylus support.

Dasung crowdfunding campaigns have been fraught with horror on Indiegogo, but Kickstarter seems more legit, unless they actually ship products, they won’t be able to get any money. It seems as though this is more of a pre-order campaign, then crowdfunding RND and prototypes. They likely have a finished product.