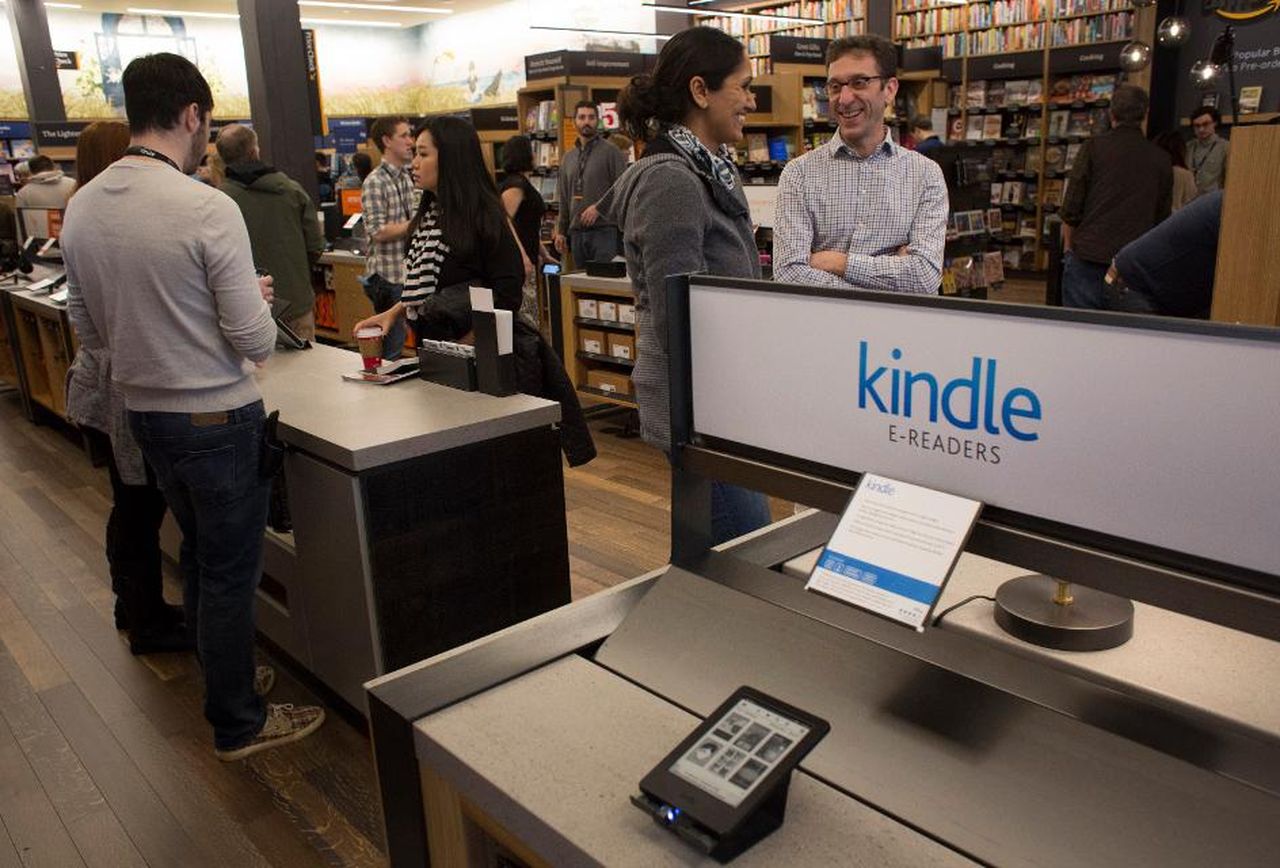 Black Friday and Cyber Monday saw a copious amount of discounts on many of the mainstream e-readers and emerging brands. Amazon had savings on every single Kindle in their modern lineup, Barnes and Noble had the Nook Glowlight Plus and Kobo provided deals on the Clara and Forma. Did you buy a new e-reader on Black Friday or Cyber Monday?

Companies that are involved in the e-reader space due not release sales figures or disclose how many units they sold. It remains cloudy on just how many purchases were made. The only thing we can extrapolate is some availability, such as the Kindle Oasis being completely sold out on Amazon.com and the soonest they can ship new orders is the day before Christmas.

I believe e-Reader interest is at an all time high. Our website experienced over 5 million visits per day and over 25 million impressions on the week leading up to Black Friday and over 10 million visits per day and 65 million page views on Black Friday itself and similar traffic on Cyber Monday. This means that people were checking out all of the deals we were posting and news stories we broke. Big time articles included the news of the Remarkable 2 coming out soon and our hands on with the new color e-paper from E Ink which uses a new TFT solution.

Good e-Reader had a week long Black Friday and Cyber Monday deal page, where we provided hefty discounts on products from Onyx Boox, Likebook, SuperNote, Pocketbook and many others. This year shattered our previous records. Some of the most notable e-readers that people purchased were the SuperNote A5/A6 and the Onyx Boox Note Pro and Note 2.