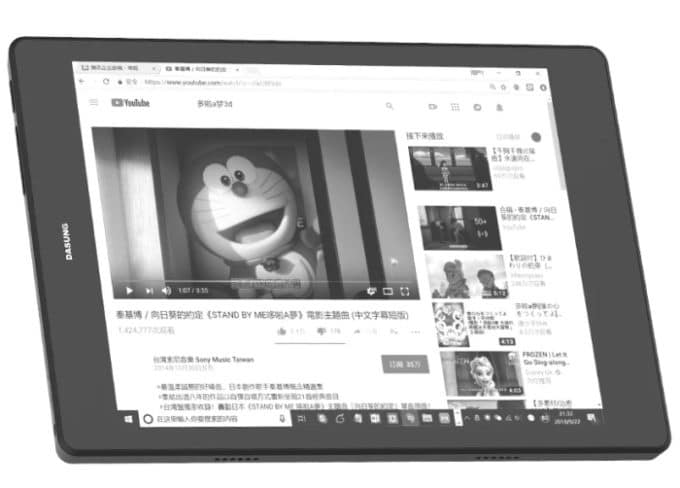 Google has announced that they are discontinuing support for Ice Cream Sandwich, which is Android 4.0 to 4.0.4. E-Readers that are running this version of Android will find a multitude of Google services will cease to function properly. This includes access to the Google Play Store, Gmail, Google Maps, data synchronization, and many other features.

It has been over 7 years since Android Ice Cream Sandwich first debuted. It arrived alongside the Galaxy Nexus and marked a huge change for Google’s design language as well. However, over the years it has dwindled in active users. As of late October, just 0.3% of Android users were on Ice Cream Sandwich. Most likely, the majority of these devices aren’t even in use as daily smartphones.

In a blog post Google says one workaround is for developers to build multiple APKs for their apps including an APK that targets API levels lower than 16 and another that targets the newer APIs. It’s unclear how many developers will take the company up on that idea due to the relatively small market share for Android 4.0 devices.

The suspension of Ice Cream Sandwich is one of the challenges of developing an e-reader that uses Android, or an E-Ink app geared towards e-readers.

There are still a number of Android driven e-readers that use ICS. This includes models from Icarus, Energy Sistem, Onyx and a number of older tablets that still in service such as the Kobo ARC and Barnes and Noble Nook HD, HD+ and Nook Color.