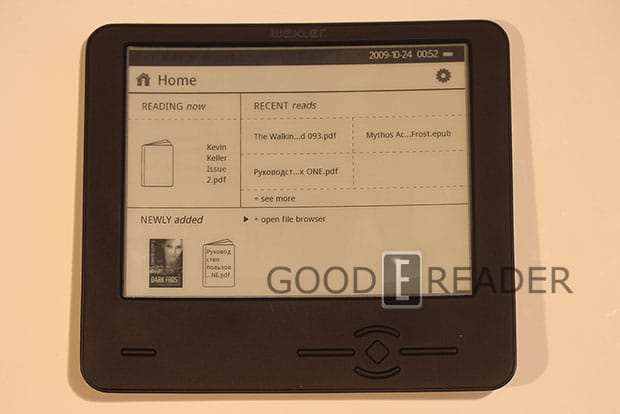 The Microsoft Surface tablet has been getting a ton of attention lately. Few actually know that the technology used in their new device was gleaned from the Samsung Pixel Sense. New screen and e-paper technologies are poised to change the way we read and interact with our devices. Today we are going to look at some of the more interesting ones due to hit the market in the near future.

The new Microsoft Surface Tablet will feature a 10.6-inch wide display with Gorilla Glass, its own stand, a full-size USB port, dual Wi-Fi antennae, a multitouch keyboard and a trackpad — and yet is only about a half-inch thick.

Surface is the renamed Pixelsense display technology. You saw this in various super high-end tablet top surfaces that cost around $7,000 to purchase. What makes “optical glass” different? It can see what you place on it. This is not at all the same technology that is on any other tablet or desktop computer. This is truly a revolutionary offering, far more advanced than anything Apple or anyone else currently has access to. Microsoft has two generations of its surface technology with their new tablet to offer a very low-cost price point.

Makers of Gorilla Glass and many other industrial technologies is seeking to change the way we interact with our devices on a daily basis.

The Qualcomm mirasol display uses a front-lit LED system rather than conventional backlit displays and houses tons of tiny mirrors to project the brightness back. Allowing for not only an amazing viewing experience in bright situations like outdoors, but also having exceptional colors from the natural lighting.

e-Ink Triton is the latest generation color e-Paper from e-Ink Holdings. The only reader to employ this technology is currently the Jetbook Color. When you are using the color aspect of the device, it gives you 800×600 pixels. The reason for this is because of the RGB color filter they use to overlay the display. Each color pixel is formed with 4 dots which means it is halved from the initial 1600×1200.

The Wexler Flex One was the first e-reader in the world to employ this new display screen technology. The malleable plastic display has a resolution of of 1024 x 768 pixels. This puts it on-par with the iRiver Story HD, in terms of the best resolution in current generation e-paper. It can bend at an angle of up to 40 degrees. It has a very slim profile being only 0.7 millimeters thick. It only weighs in at 14 grams — about half the weight of its glassy competition. LG also claims that the display is super durable, as evidenced by a series of successful drop tests from a height of 1.5 meters.