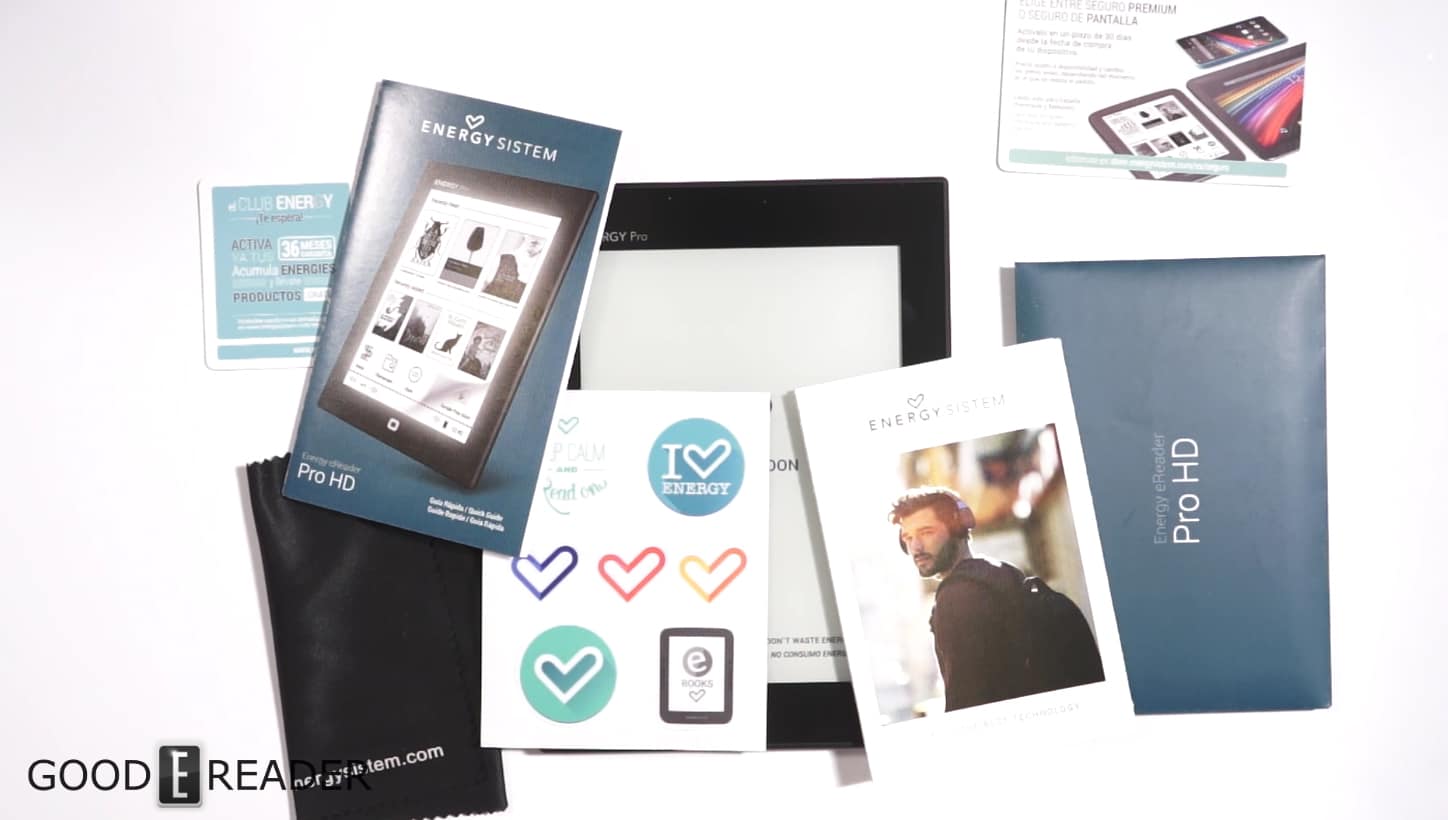 The Energy Sistem PRO HD is considered to be a flagship e-reader and is one of the best devices to come out of Europe this year. It features a six inch E-Ink Carta display with a resolution of 1024X768 with 212 PPI. The screen is flush with the bezel and it has manual page turn buttons. You can also read in the dark via the front-lit display. Underneath the hood is a dual core 1 GHZ processor, 512MB of RAM, 8GB of internal storage and a microSD capable of an additional 64GB. The PRO HD is running Android 4.2 and you can load in your own apps. This device costs 139 € and you can purchase it from the Energy Sistem website.