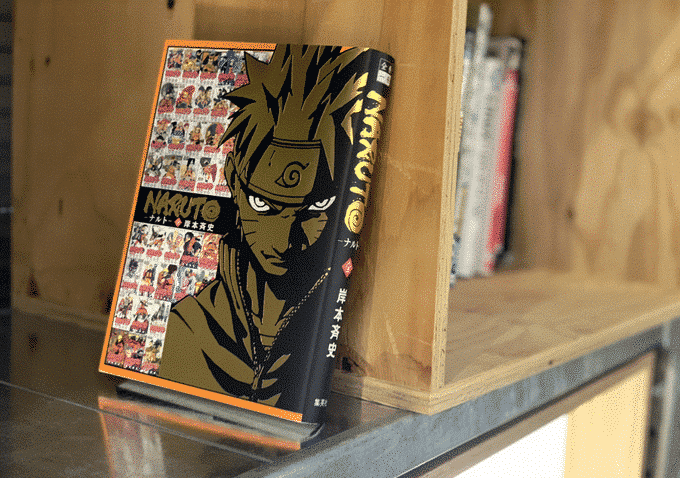 eOneBook is back with a second generation model of their dual screen manga e-reader. This time they have released the complete works of the Naruto, which is sure to appeal to a large number of readers. The big selling points behind this new device is that it now has a SD card, so you can buy additional manga volumes when they become available and just swap the card out to read a new manga series. This unit also does not have the English to Japanese translations anymore, if you buy an English version of a particular manga, it will only be in English.

The first generation eOneBook had a dual screen and came with every volume of Fist of the North Star when it was released last year. Good e-Reader reviewed it and was impressed by the industrial design. Progress Technologies released the second generation model as a pre-order from Kickstarter for around $460 USD, and the price includes all 72 volumes of Naruto, which come preloaded on the device. Early bird shipments are expected to go out starting in December.

In our unboxing video we show you the retail box and everything that comes inside. You receive our first impressions on the design of the dual screen e-reader, that actually looks like a manga volume when it is on the bookshelf, this is because it has cover art on the front, back and spine. When the device is closed, it has real paper, further adding to the book aesthetic.