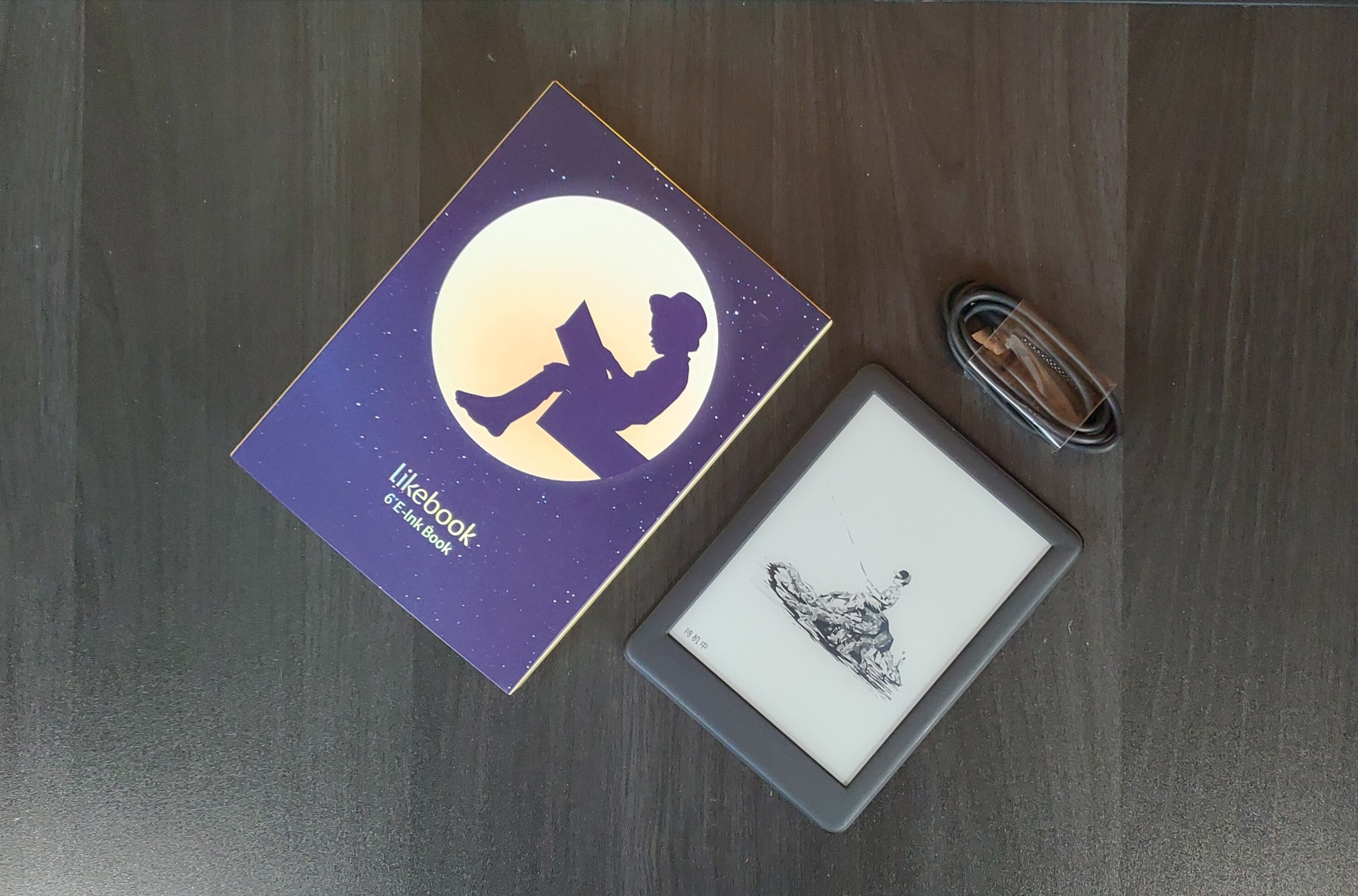 The Likebook P6 is a brand new entry level e-reader. It was designed to duke it out with the entry level Kindle and Kobo Nia. I believe this device is superior to both of them. This is because this is running Google Android 8.1 and has full access to the Play Store right out of the box. You also have an SD card, that is capable of an additional 128GB of data. All of this is on a six inch screen with 300 PPI! It is available now for $129 from the Good e-Reader Store.

The Likebook P6 features a 6 inch E INK Carta HD display with a resolution of 1448×1072 with 300 PPI. It has a refreshed UI and looks quite different from any of the other products in the Boyue portfolio. It has a front-lit display with 24 LED lights, so you can read in the dark.

Underneath the hood is a quad core 1.6 GHZ processor, 1GB of RAM and 16GB of internal storage. If you wish to have more storage, it does have an SD card slot, capable of an additional 128GB. It has Bluetooth for wireless headphones and speakers, this is ideal for audiobooks, podcasts, music or anything else. You can access the internet with WIFI and has a Micro USB port. You can use the P6 for a couple of weeks, before you have to recharge, thanks to the 1,750 mAh battery. The dimensions are 152mm by 113mm by 8mm and weighs 165g. It comes with Android 8.1 and Google Play.

The retail packaging design is similar to the Kindle. It shows a spotlight with a cutout of someone reading a hardcover book. It also has the words Likebook P6 embossed in gold lettering underneath the picture. This is all set on a royal blue background, I must say, the entire front of the box is very striking. The back of the box has the same royal blue background and there is white text that lists all of the key specs in English and Chinese. Inside the box is the e-reader, which is encased in a static proof bag. It simply comes with a box that houses the Micro USB cable, there is no documentation or warranty information.

The Likebook P6 design is typical of entry level e-readers. It features an piano black color scheme on the front and back. There are no manual page turn or a home button, everything is software driven. The back of the device simply has the Likebook Logo, on the bottom of the e-reader is the Micro USB port and the power button is on top.

Boyue redesigned their software UI. Instead of small navigation tabs, everything has big buttons, which is very useful for a six inch e-reader. You can have shortcuts to visit the library, settings menu, apps and ebook reader, among others. It supports the following ebook formats EPub/PDF, FB2,Mobi, TXT, RTF,HTML.DOC, AZW3. Boyue told me they are going to issue a firmware update to support DjVu, CBR, CBZ.