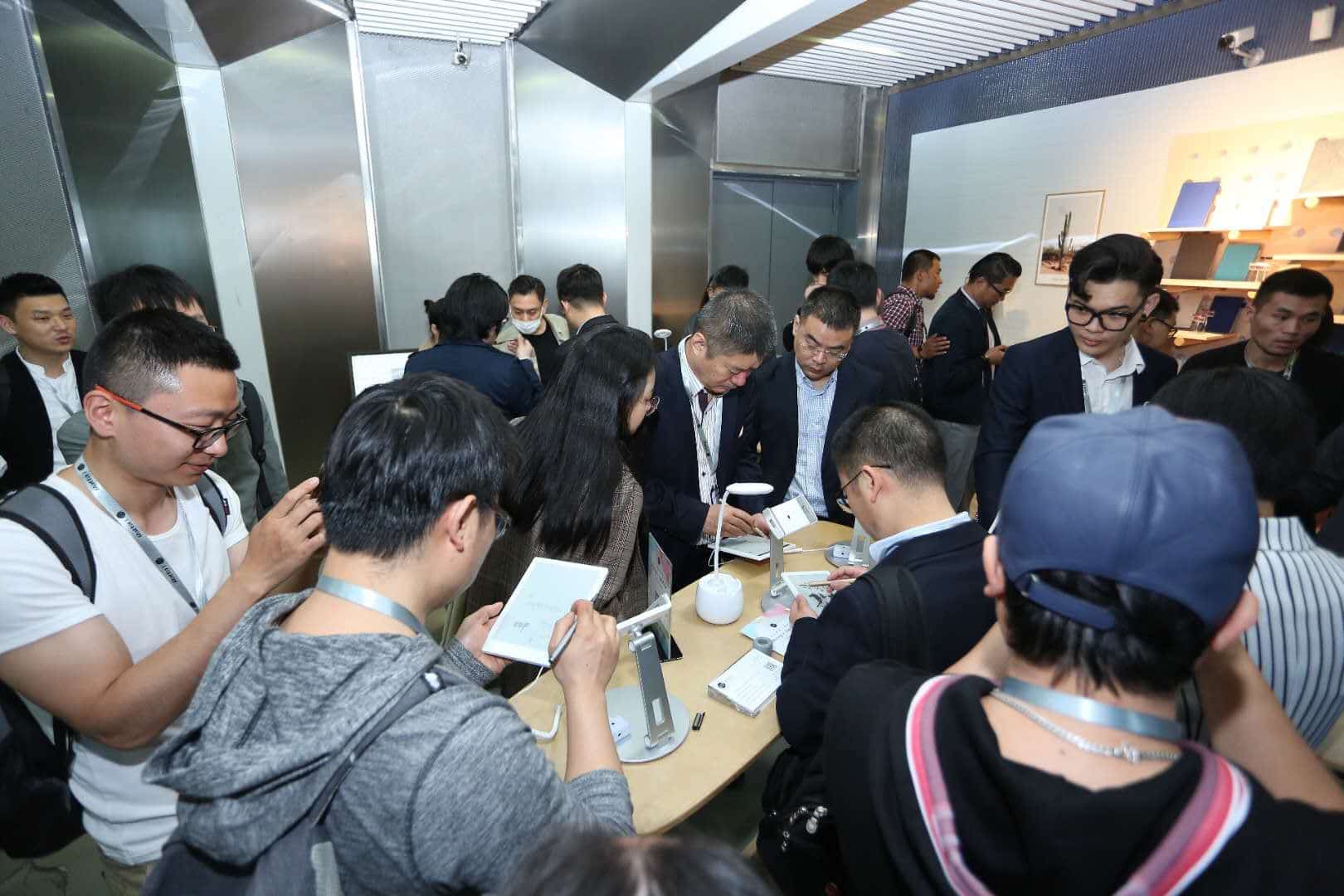 The SuperNote series of digital note taking devices is relatively new brand created in Japan. Rata has sunk millions into developing their answer to the Remarkable and Sony Digital Paper. Their products are quite innovative, the drawing and note taking experience due to a next generation WACOM pen, that feels like you are drawing on real paper. Good e-Reader was in Japan for the SuperNote A6 launch and we also got our hands on the A5, which was released last year.

Meanwhile the SuperNote A6 features a 7.8 screen is using E Ink Carta HD  screen. The overall resolution is 300 PPI and underneath the hood is a IM6 Solo Lite single core processor, 1GB of RAM and 32GB of internal storage.

One of the things that make these devices unique is a layer of plastic film that envelops it. This adds a degree of grip and torque when using the pens. The pens look like a ballpoint pen, but they are really a byproduct of WACOM, which they are dubbing the Shinonome Pen.

In this exclusive Good e-Reader Video we go hands on with both models of the SuperNote. The A5 is available to order right on the Good e-Reader Store for $559 and the A6 is on pre-order for $499 and it ships in the middle of July.

We will be receiving a A5 review unit sometime in the next few weeks, so stay tuned for our full written review and unboxing video.