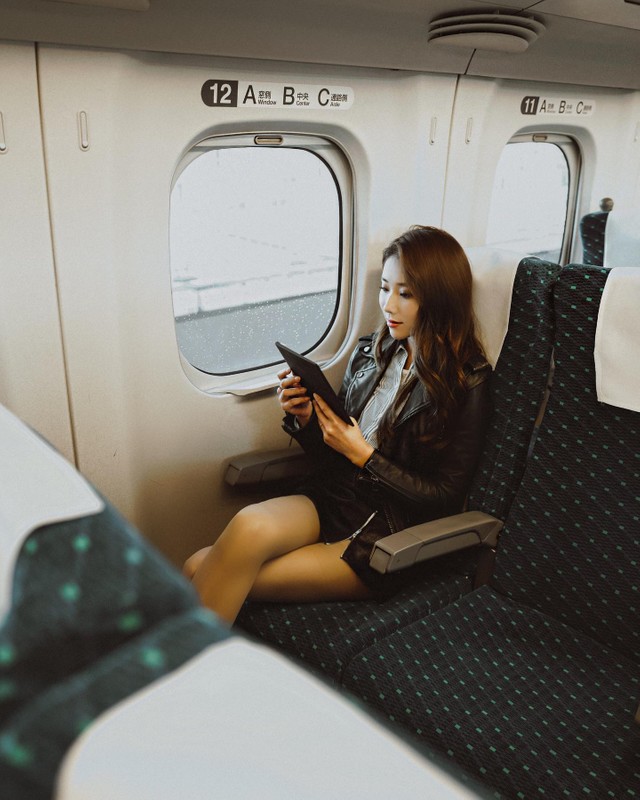 The vast majority of e-readers are sold online and don’t have any retail visibility. The United States has a few Amazon branded bookstores where Fire tablets and Kindles can be played around with and there is less than a thousand Walmart stores that stock Kobo. Barnes and Noble, the nation’s largest bookseller has Nook e-readers in almost every store, but they are hidden in by the customer service station. Plenty of people in the US and millions around the world depend on Youtube and blog reviews to make an informed buying decision, but have you ever regretted buying an e-reader?

Kobo has retail visibility in Canada and around the world in a few dozen bookstores.  Amazon does a few popup stands in China, while Pocketbook, Onyx Boox, Boyue, Bookeen, Arta Tech, SuperNote and other brands are not stocked on store shelves, so it is hard to know what you are getting, until you have it shipped and play around with it for a few hours.

Buyers remorse, hating an ereader or finding it slow and sluggish are a few of the reasons why you might regret buying an E Ink device. What is your reason and what model did you buy?