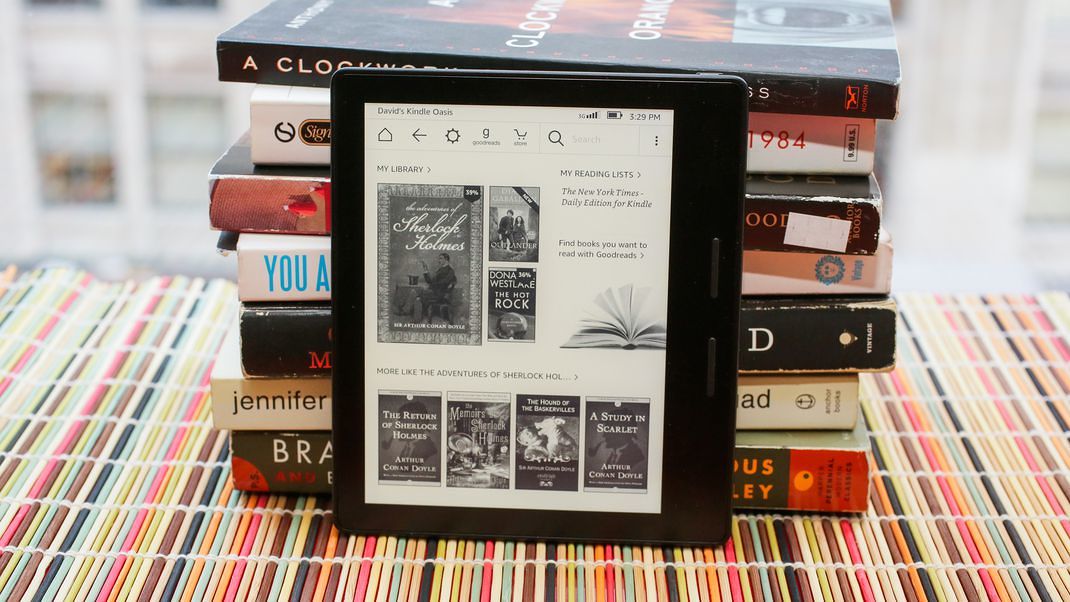 KKR purchased Overdrive on Christmas Eve and now own the largest digital distributor for public libraries all over the world. They also own RB Digital, which is otherwise known as Recorded Books, a purchase they made in 2018. It looks like in 2020, KKR is dominating the library space and there are few competitors left.

OverDrive has a worldwide network of 43,000 schools and libraries spanning 75 countries. They currently have 359 employees and KKR did not disclose if they were going to make any staff adjustments. Rakuten purchased Overdrive for $410 million in 2015. Rakuten and KKR did not provide a price, but Rakuten said they would record $365.6 million in profit from the sale in the first quarter of 2020.

RBmedia is the largest independent publisher of audiobooks in the world with a catalogue of more than 35,000 titles spanning all genres – from romance to business to sci-fi – with thousands of works being added each year. RBmedia’s collection spans best-sellers to award winners to emerging works from up-and-coming authors. The company also distributes content to consumers directly through two divisions: Audiobooks.com, a leading audiobooks subscription service, and RBDigital, a state-of-the-art cloud-based digital media platform for libraries and library patrons. RBmedia reaches consumers through distribution agreements with an array of platform partners such as Audible, Google, and Rakuten.

Now that KKR owns the largest players in the digital library scene, who is left? Hoopla continues to be a powerhouse, but they are a distinct 3rd. Bibliotheca Cloud Library, formally the 3M Cloud Library, continues to make inroads in Canada and the US.

Several librarians expressed concern about the move on social media platforms such as Twitter and Facebook, with some suggesting that the timing of the announcement could be construed as an attempt to bury the news during a major holiday, and others noting that KKR was one of three firms with a stake in Toys “R” Us during that company’s high-profile bankruptcy and liquidation in 2018.

I believe Rakuten might have sold Overdrive at a good time. Their sales are likely done due to Macmillan implementing an embargo period, in which only a single copy can be provided to libraries. They did this because they saw libraries as a threat to their retail model. Other publishers have also been changing their terms from an unlimited usage model to a two year expiry date. This puts pressure on libraries who want to have a vast digital collection, they have to pay more and only  have the ebooks for a few years, before they have to be renewed or abandoned.

Want to know more about what publishers are charging libraries for audiobooks and ebooks? We have a comprehensive report HERE.