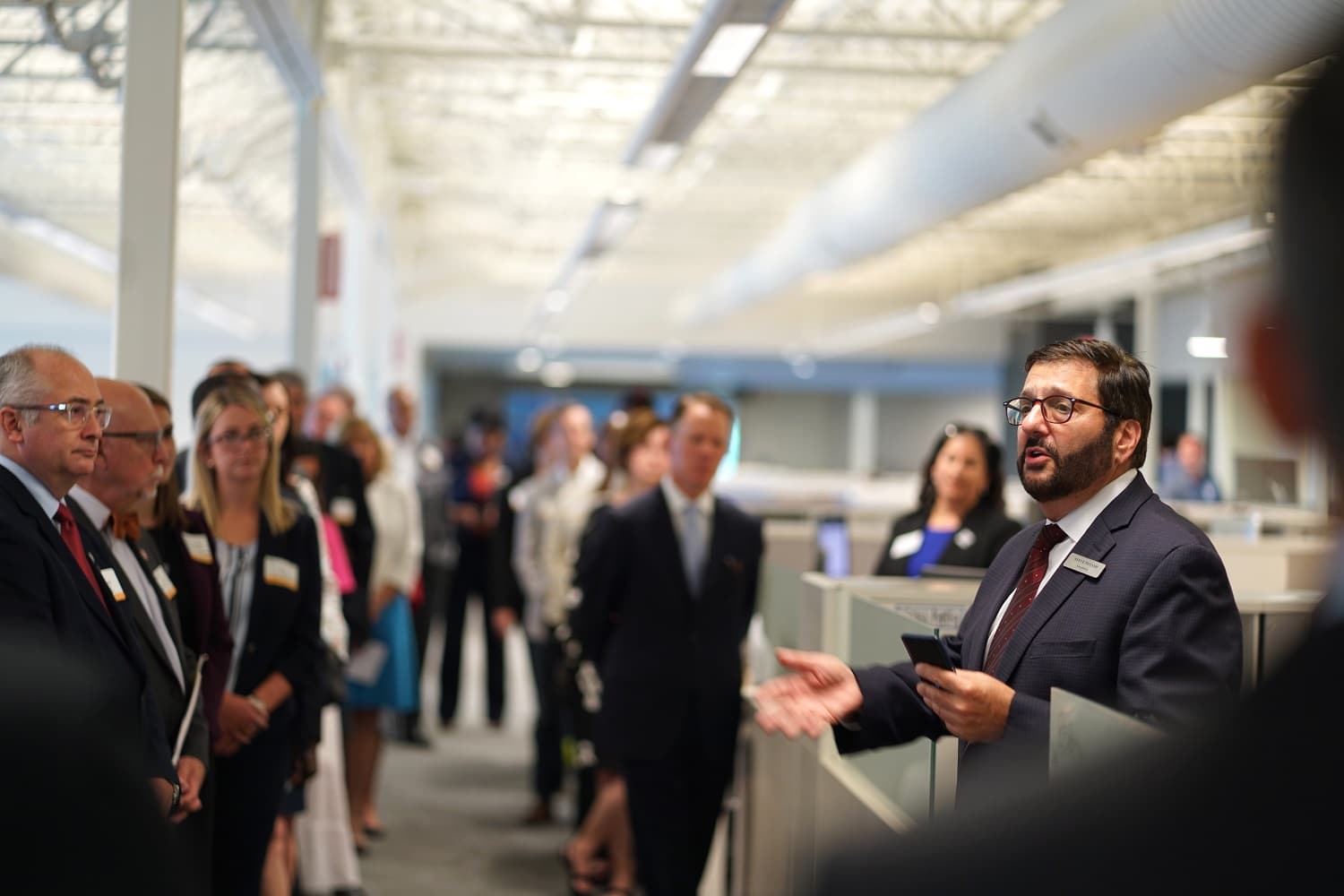 Rakuten purchased Overdrive in 2015 for $410 million dollars and it looks like the company has been underperforming. Rakuten has just sold Overdrive on Christmas Eve to KKR.  This company is no stranger to the library scene, they purchased RBmedia last year, which serves magazines, comics, ebooks and audiobooks. They also have a stake in Audiobooks.com, Pandora, WebMD, UFC, Leonine, BMG Rights Management, Next Issue Media, and Nielsen, among others.

KKR is basically a global investment firm that manages multiple alternative asset classes, including private equity, energy, infrastructure, real estate and credit, with strategic partners that manage hedge funds. KKR aims to generate attractive investment returns for its fund investors by following a patient and disciplined investment approach, employing world-class people, and driving growth and value creation with KKR portfolio companies. KKR invests its own capital alongside the capital it manages for fund investors and provides financing solutions and investment opportunities through its capital markets business.

Rakuten told Good e-Reader that they made $365 million dollars in profit from the sale, so it is likely that KKR bought Overdrive for $775 million dollars. It remains to be seen if Rakuten is also shopping Kobo around and trying to sell it to KKR or another investment firm.

Every quarter Rakuten posts their financial results and talks about their various revenue streams. Since they purchased Kobo and Overdrive, they were only mentioned once, so it is likely that they don’t see these companies as valuable to their bottomline. It would make sense that if Overdrive was sold at a profit, they will do the same with Kobo.