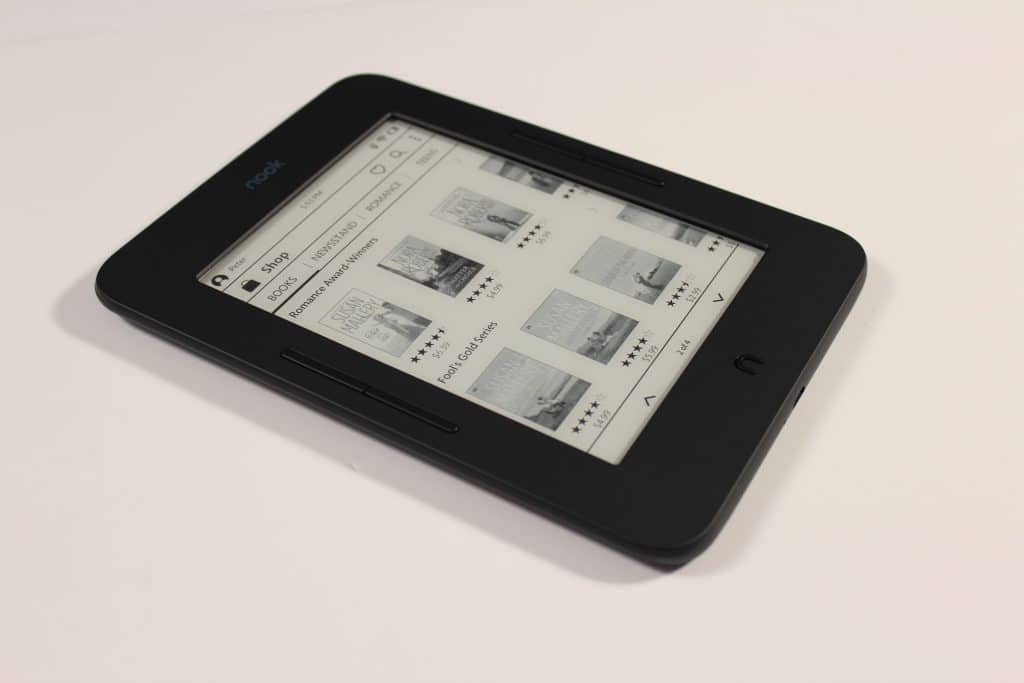 Barnes and Noble released their first e-ink reader in over two years with the advent of the Nook Glowlight 3. This device has a number of innovative features such as page turn buttons that can skip ahead a chapter with a double tap or rapidly turn the pages of an e-book by holding it down. It also the first Nook to incorporate a comfortlight system that mutes the white screen and turns it orange.  This e-reader makes a lot of sense, but the software side of things is lacking. How would you fix the Nook?

Barnes and Noble outsourced Nook development to an Indian company, that has offices in California. They are actively developing and refining Nook software and are apparently listening to the most fervent  supporters. In April 2012 B&N split their Nook e-reader into a dual partition system that limited sideloaded content to 512MB, out of the 4GB that was available. The rest of the storage was only for ebooks and other digital content that users purchased from the online store. In January 2018 developers issued a firmware update for all Nook users, that disabled the dual partition system and incorporated into a single one, this now allows users to sideload as much content as they want.  This not only includes their personal ebook collection, but also ones from the public library and also PDF files.

If you could tell the Nook developers a few things to fix, it might go a long way to making Nook relevant again. Do you want to customize your own screensaver or display a picture of the cover art of the book you are reading when it is in sleep mode? An internet browser? Better social media integration?