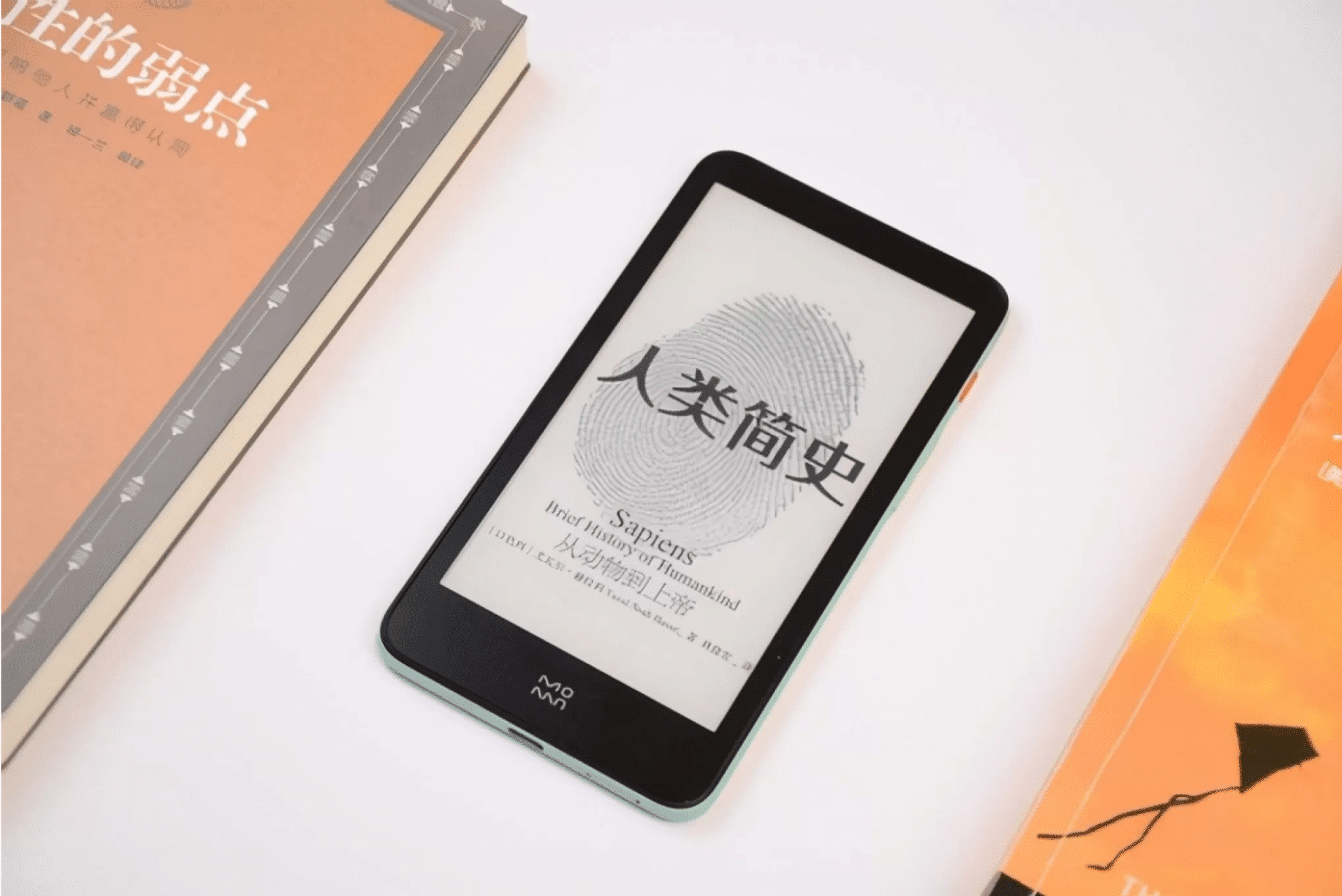 The Xiaomi InkPalm 5 Mini e-reader is tremendously pocket friendly and is one of the only one in the world currently available to easily fit in your pocket, the overall design is similar to a large smartphone. One of the drawbacks when you open it out of the box and start using it, is that everything is in Chinese, which limits the number of people who would see value out of it. Luckly, a new script has been developed that will turn almost all of the UI and menus to English, but will also allow you to sideload apps.

The entire script is hosted on Github, and some easy to follow instructions are available on the Good e-Reader Knowledgebase.  Basically, you need to plugin the Mini to your PC via with the accompanied cable. You want to then install Minimal ADB and Fastboot. Next, on the Github page is a number of screenshots, showing you what to do on your Inkpalm to get English working on it, this is useful. Once all of scripts have been installed and you go through the device and change the UI, there is one last step, this is important.

You will want to install another script that will install Lawnchair Launcher and the Aptiode app store, some other basic apps and any language on the system. Installing this is critical, because for some reason, the Mini has lots of issues downloading and installing apps.  You can download it here : MEGA Download. Run the “MiReader_to_tablet 2” after extracting the zip file.

The InkPalm 5 Mini is exclusively available from the Good e-Reader Store, retailing for $149, which makes it one of the most affordable e-readers, anywhere.