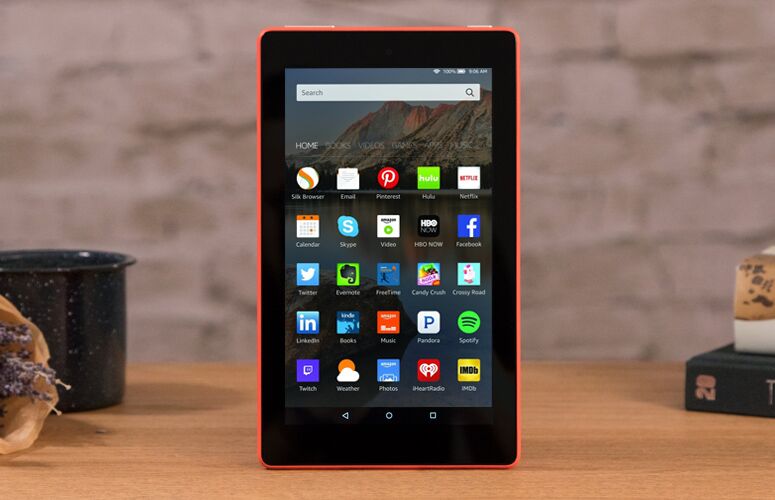 The new Amazon Fire 7 inch tablet costs less than $50 and it has the Amazon App Store as the primary method to download and install apps. Amazon does not have a ton of developer support because they need to use the Amazon API. Amazon also does not have most new apps, companies often submit them to Google Play or 3rd party app markets. Overdrive Libby is a good example, Amazon does not have it, but almost every other market does. Do you want to install APK files you download from the internet on the Amazon Fire? This tutorial outlines the necessary steps and shows you how to do it. We use our own Good e-Reader App Store as an example, but you can easily install others such as 1Mobile. Google Play requires a ton of extra steps and is not in this tutorial, but you can find out more info on how to install it HERE.