You are here: Home / e-Reader News / HP TouchPad Users Can Now Connect to the Android Market 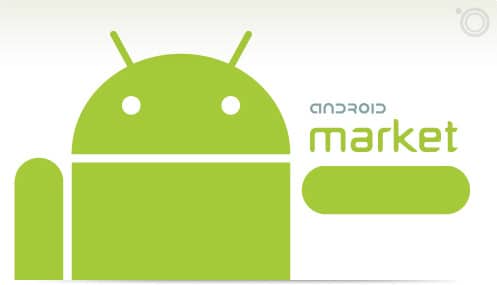 However, Google does not permit other online application stores to also be used on the device that is playing host to the Android Market. What this means is that if you have installed an app on your device from any other source, Android Market will be good enough to not only recognize that, but will also offer to update it if a more recent version is available. Here problems start to crop up, since it fails to update properly.

So until Google ensures its Android Market can peacefully co-exist with other app stores, we’re waiting anxiously for another fix.