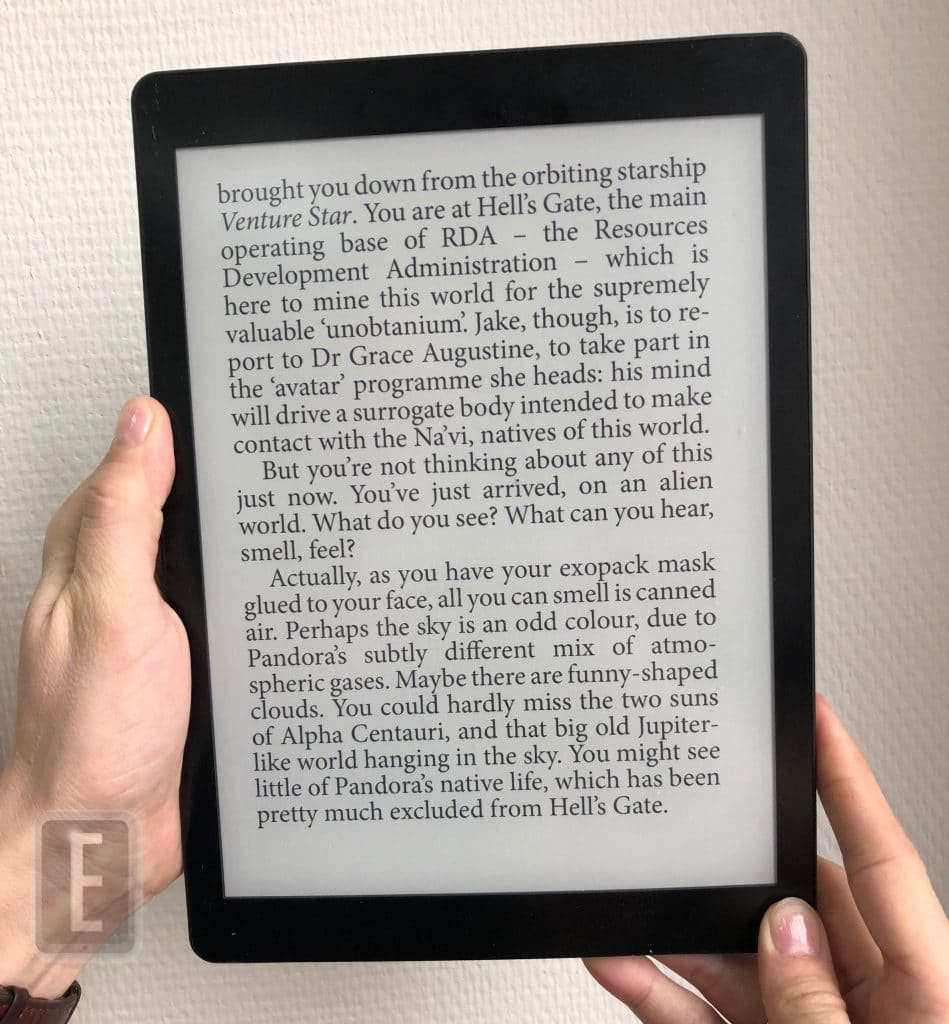 Artatech has been making e-readers for a number of years and they generally ship all of their devices with Android, which lets you sideload in your own apps. Good e-Reader has learned that the company is developing two new e-readers; the InkBook Infinity which has a 10.3 inch screen and the InkBook Explorer which has a 7.8 inch screen.

The InkBook Infinity is the most compelling device that Artatech has ever developed. They are putting in a ton of effort into the industrial design process to make it stand out from their immediate competition; Onyx Boox Note and the Remarkable Writing Slate.

The Infinity features a 10.3 inch E-Ink Carta display with a resolution of 1872×1404 and 267 PPI. It will have a color temperature front-lite screen with around 19 LED lights. This will allow you to read in the dark with a brilliant clarity or you can mute the white light into various degrees of orange. They are also developing a dedicated stylus pen that will turn the Infinity into a dedicated note taking device.

Underneath the hood will be a 1GHZ i.MX6SL with REGAL, 1GB of RAM, 8GB of internal storage and SD support for an additional 32GB. This will be the second e-reader on the market with USB-C support and it will have a 3000 mAh battery, which will give you about a week of non-stop use and running apps all the time.

Artatech plans on incorporating Android 6.0 on the Infinity and the company plans on opening a crowdfunding campaign on Indiegogo, but will only do it once they have the final production model. There is no pricing on it yet, but this will be determined sometime in the next month. 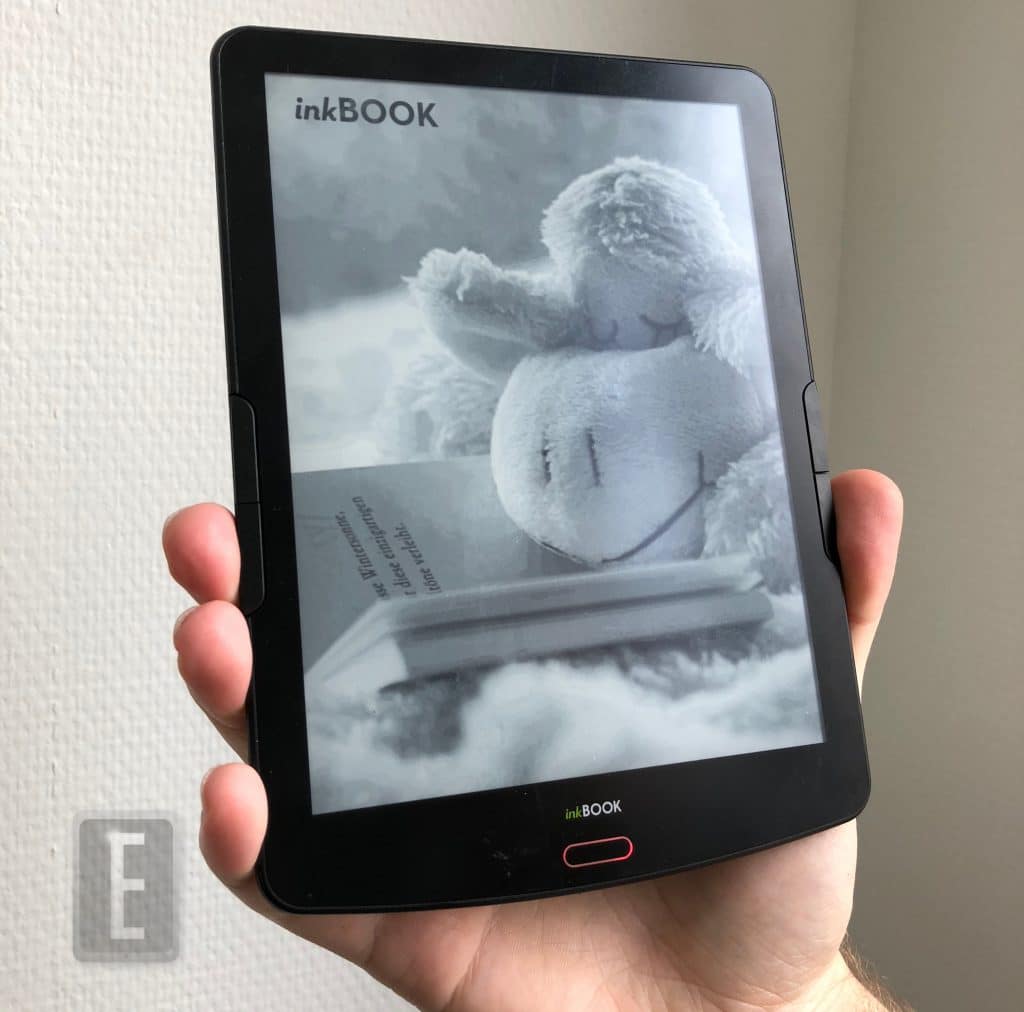 Not much is known about the upcoming InkBook Explorer. All I know is that will have a 7.8 E-Ink Carta display and have 227 PPI. This will be an economical e-reader that does not have super high specs, but the price will be right. Sort of like an entry level Kindle.