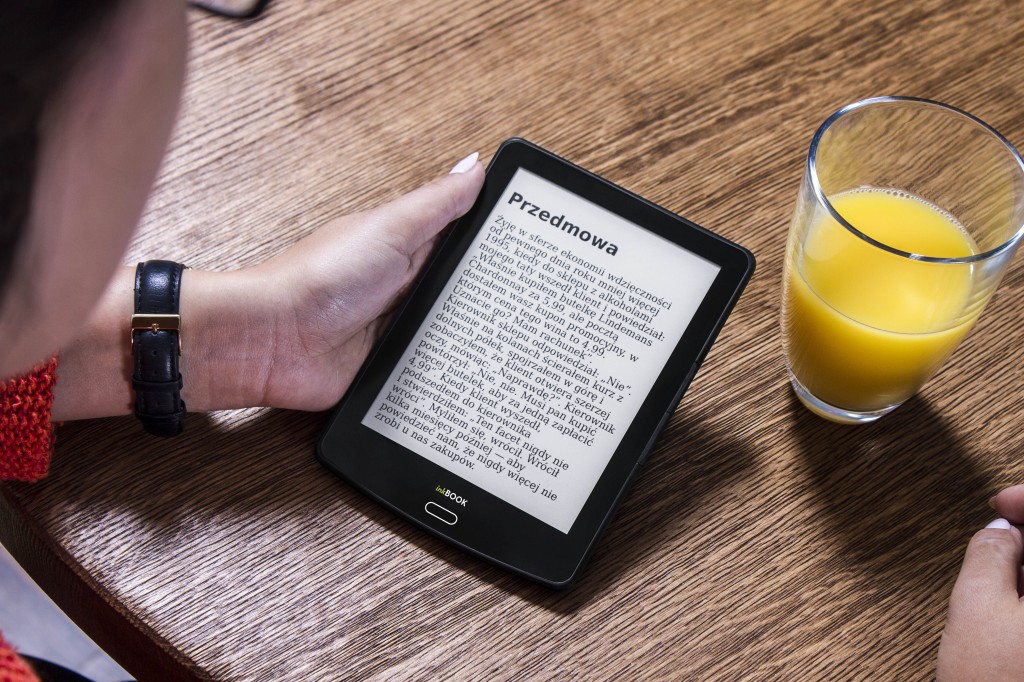 ArtaTech is based on Poland and have been making e-readers for a number of years. The company has just released the InkBook Prime and InkBook Classic 2 on Amazon. One is a really budget device and the other fails at being a premium e-reader. 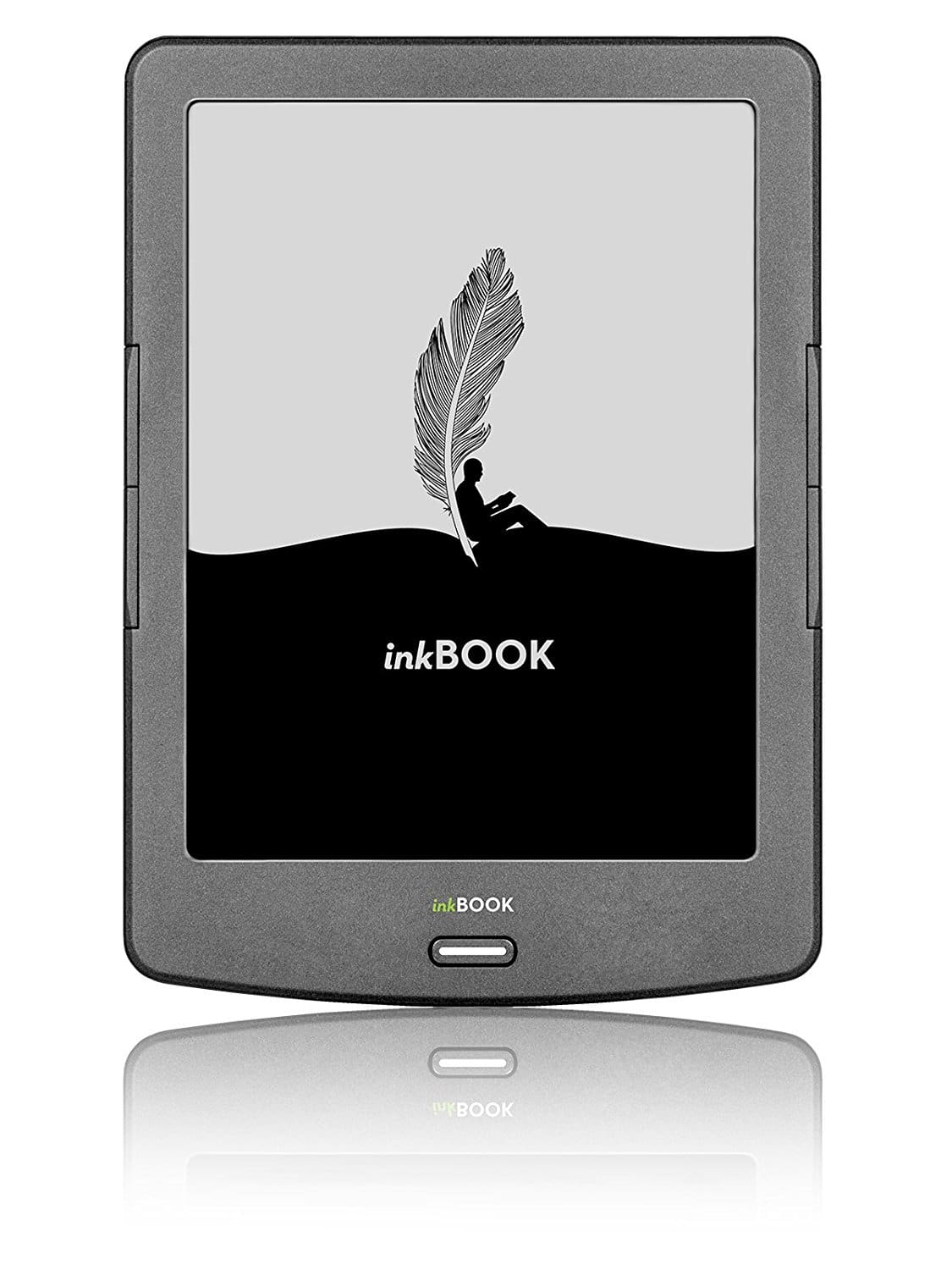 The InkBook Classic 2 features a six inch Carta E-ink touchscreen with a resolution of 800 x 600. It does not have a front-light, so you will not be able to read in the dark. Underneath the hood is a dual-core CPU with 512MB RAM and 4GB internal storage. It does have a microSD card slot, so you can enhance the storage up to 32 GB. You can download e-books from the internet via WIFI, but it does not have Bluetooth or a 3.5mm headphone jack.

The one thing this e-reader has going for it is that it has physical page turn buttons on the left and right sides. This is ideal for people who like to hold their device with one hand while on public transit. This e-reader is available on Amazon for $89.99 and I don’t know if you should buy this, considering an entry level Kindle costs less and provides more value. 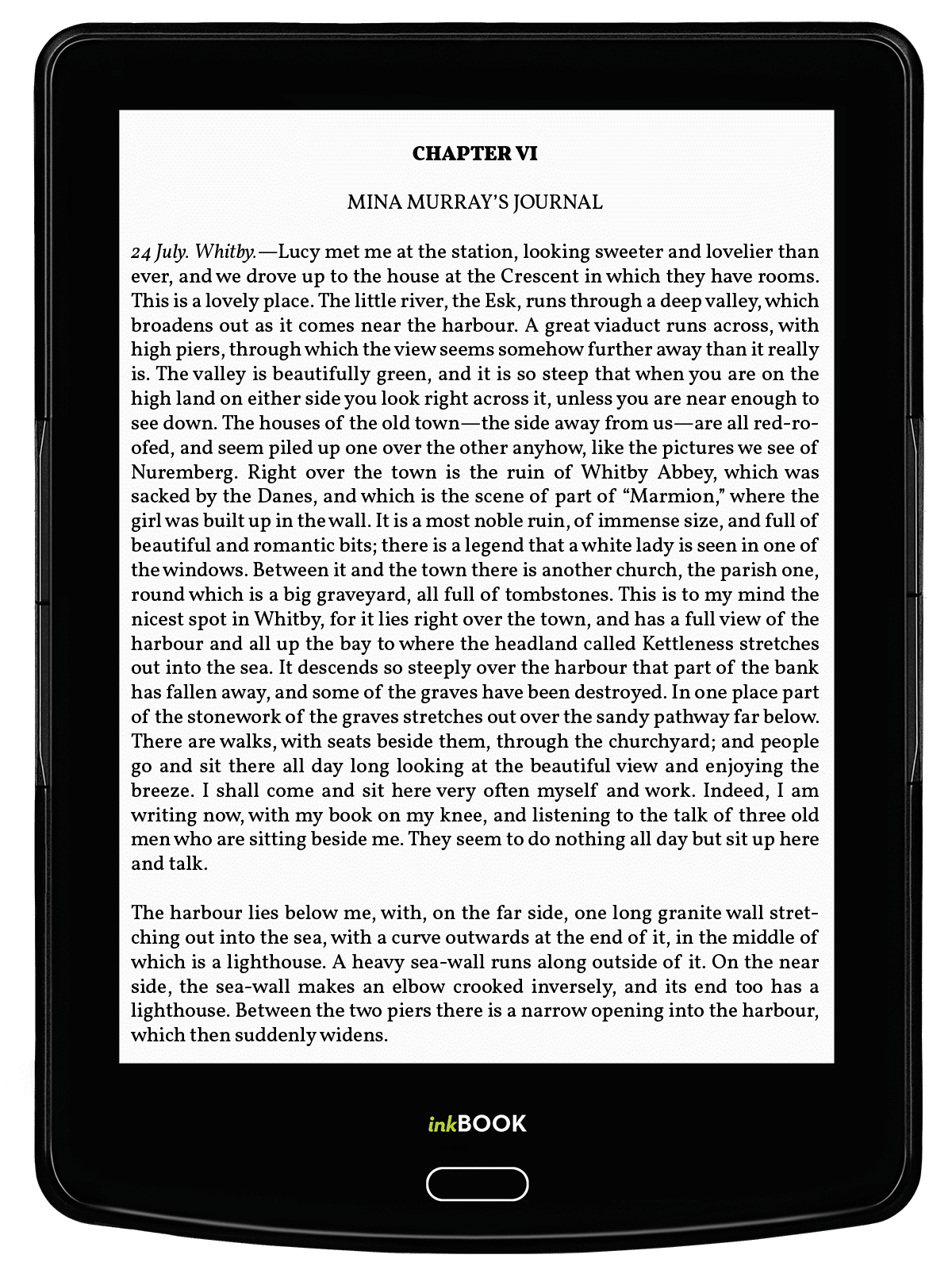 The InkBook Prime features a six inch e-Ink Carta touchscreen with a resolution of 1024 x 758 and 212 PPI. I don’t think this device will provide a great e-reading experience because by 2016/2017 standards it is too low to really get any value from it. Anyways, it does have a front-lit display with 8 LED lights, which should provide great illumination at night.

This e-reader has WIFI, Bluetooth and Android 4.2.2. It retails for 139 € on the main InkBook website.