You are here: Home / e-Reader News / iReader 2 e-Reader will soon will be available in Europe 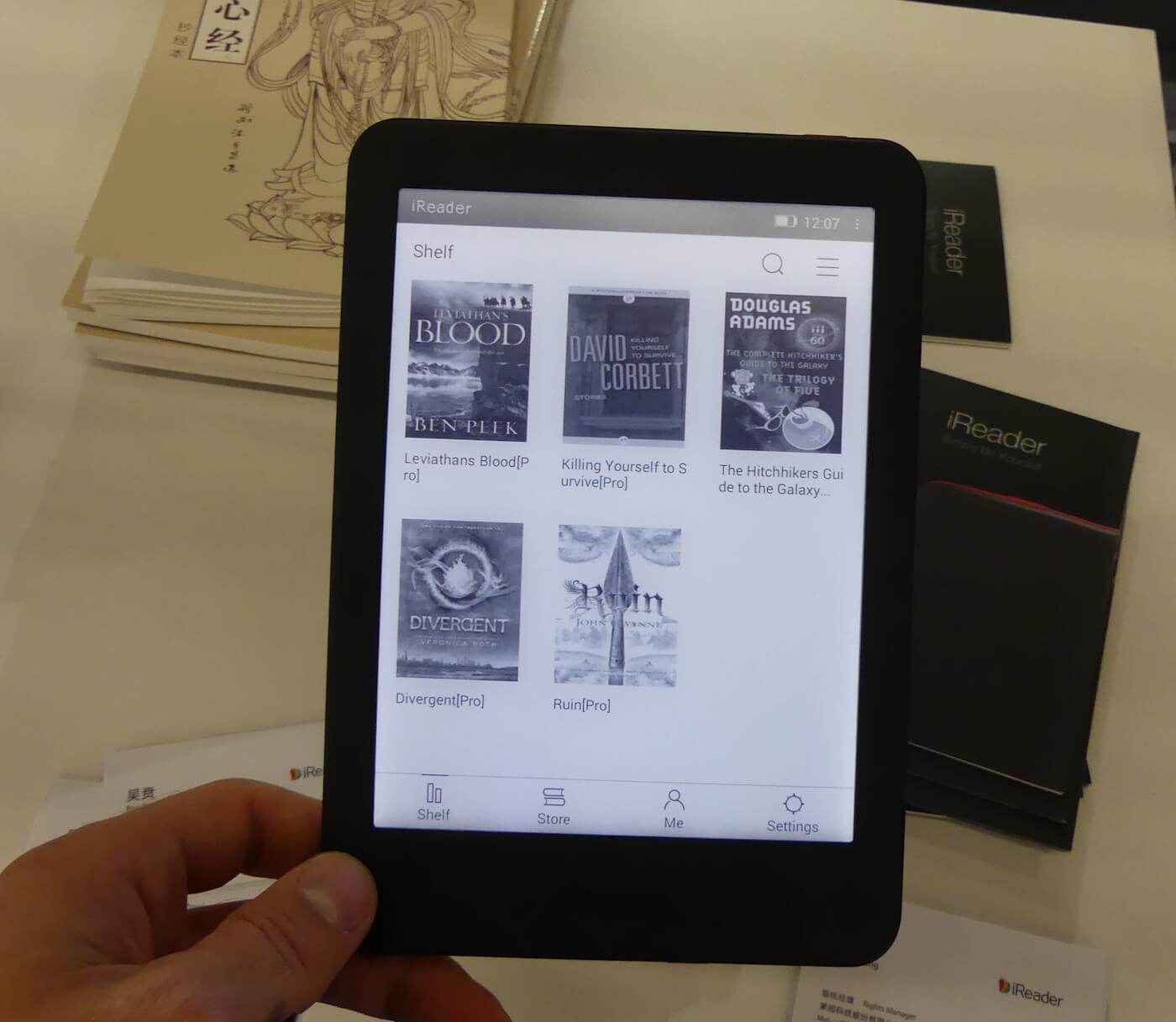 The iReader brand of e-readers is virtually unheard of in the North American market, but the company is a big deal in China. They have sold one million iReader devices in China and hold a 40% market share, with over 500 million registered users who regularly use their e-book reading apps for Android and iOS. A few weeks ago they unveiled the iReader 2 and it will not only be available in China, but also Europe.

The iReader 2 features a 6.8 e-ink carta display with a resolution of 1440 X 1080. The other specs are unknown, but likely employs a dual core processor, 512 MB of RAM and at least 4GB of of internal storage, in addition to an SD Card.

iReader has confirmed that they are going to try and make this available in Europe later this year and will retail for 120 euros.