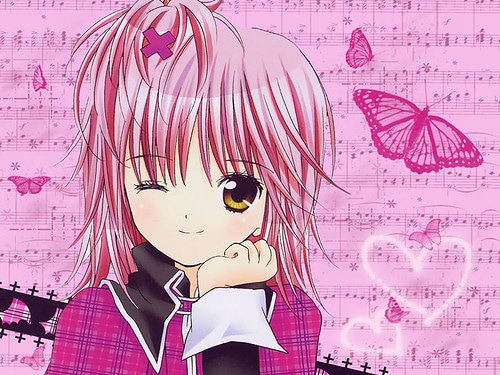 The Icarus Illumina XL e-reader features an eight inch screen, which is perfect for PDF files and manga. Many people have been writing into Good e-Reader, asking us to post a video demonstrating the manga experience using a popular Android app. The video below will give you a sense on what the XL brings to the table in the manga department.