You are here: Home / Business News / Kobo Developers Stress Not to Upgrade to Kobo Touch 2.1.1 Firmware 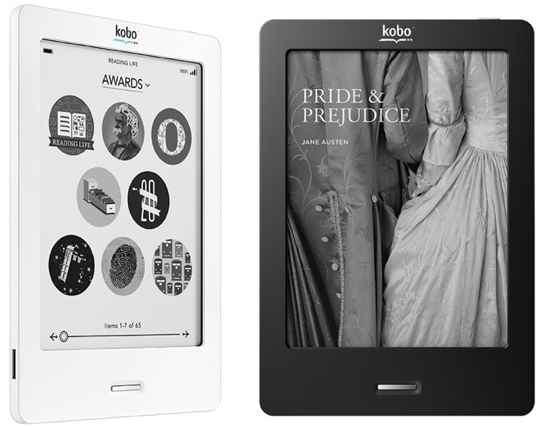 Official Kobo Developers have told us today that they are discouraging people from updating to the latest firmware for the Kobo Touch.The new 2.1.1 firmware was leaked online and a number of users have installed it. There are various bugs with cover art and fonts in ebooks. If you have already installed the update via the Kobo Desktop Software or pushed via WIFI, the build you have is safe. If you have sideloaded it using the USB cable, you might want to downgrade to the previous version.