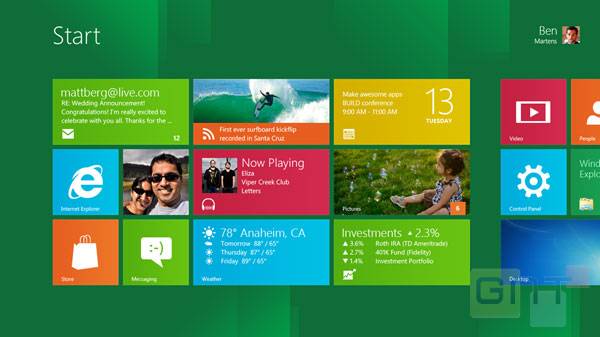 Kobo announced today they were developing a Metro styled Reader application for the Windows 8 App Store. The company received a preview of the new store during a conference in San Francisco earlier in the week.

The former Canadian based company Kobo is intending to be one of the few e-reading stores to offer an application with the launch of the official Windows App Store. There is no word yet if this new app will be compliant with the new Xbox Metro update that will eventually pull app data from Microsoft.

In the end, this is a good move by Kobo to get in early and develop a slew of social features that the company is notorious for. I just hope their HTML5 Reader app they announced a few months ago will be a reality soon.