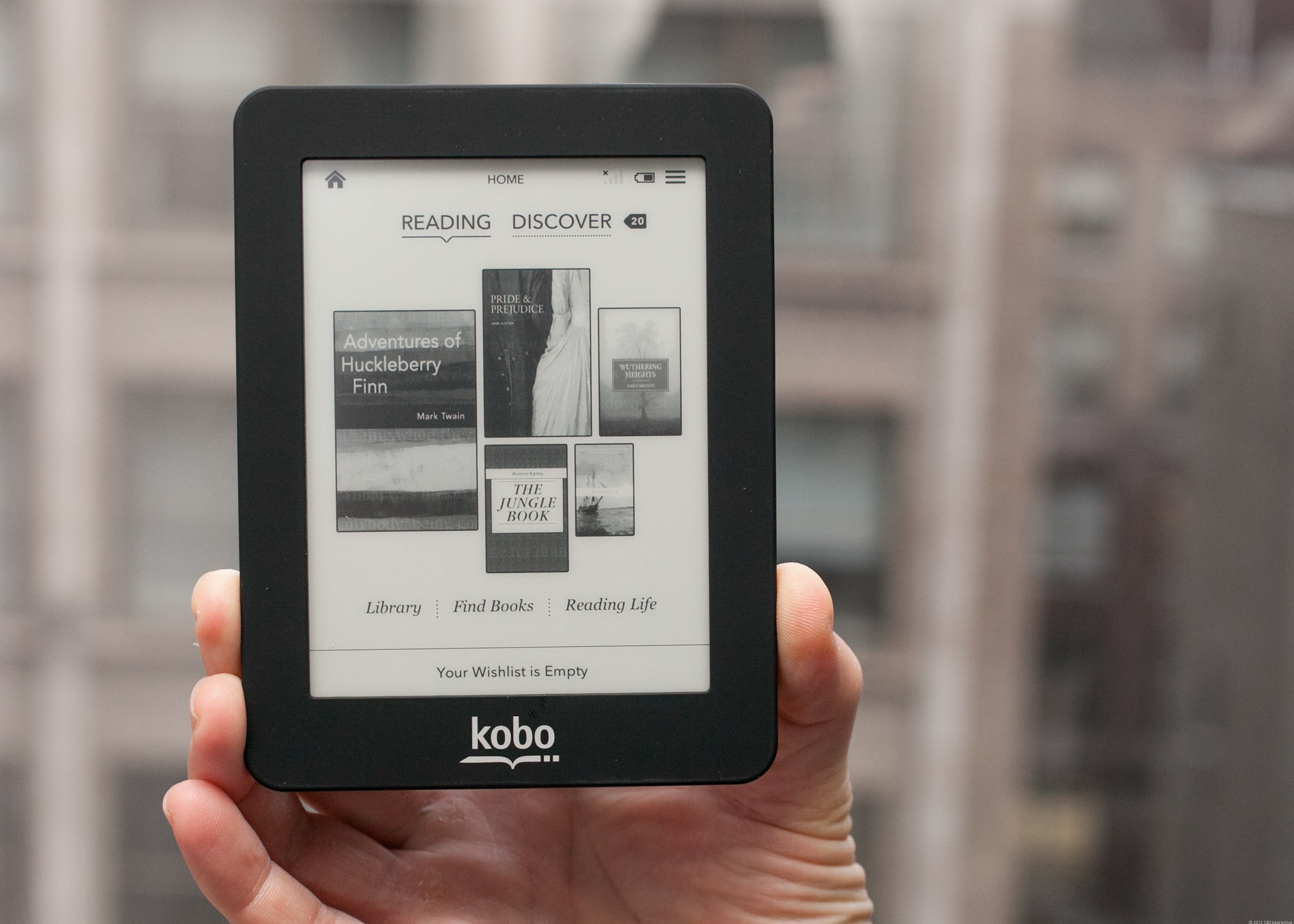 Kobo will soon be selling e-Books and e-Readers in Taiwan. Over the course of the last calendar year Kobo has been building a team in Taiwan and securing licensing deals with local publishers in order to launch their digital bookstore with a large portfolio that features local writers.

When Kobo enters a new market, their standard blueprint is to partner with an established bookstore chain in order to offer their e-readers to people who already buy books on a regular basis. This methodology is quite different from Amazon who normally secures partnerships with retailers who specialize in computers and hardware.

It is currently unknown what bookstore Kobo has partnered with to hype up their digital bookstore and lineup of e-Readrs in Taiwan, but I think FNAC is very likely. Kobo has a preexisting business relationship with this retailer where they entered France in 2011. Another possibility is Eslite, who has the largest collection of English books and is headquartered in the Xinyi District.