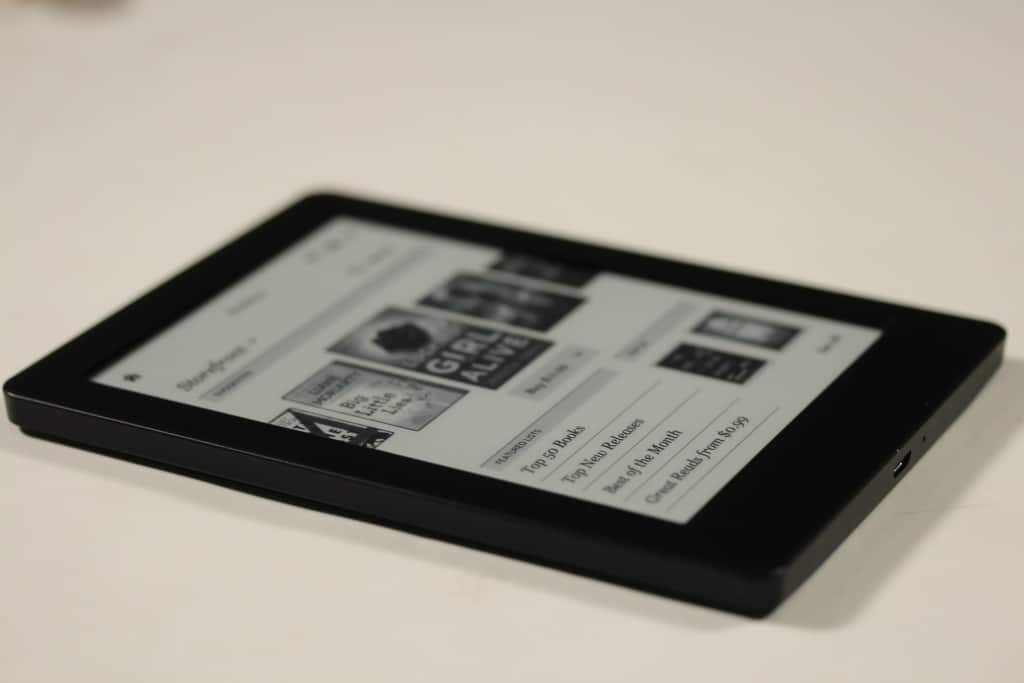 Kobo CEO Michael Tamblyn sat down with Shane Digman of the Globe and Mail last week and shared some information that has been been publicized before. Tamblyn admitted that January was Kobo’s best e-book sales month ever and estimated that e-books make up 18% of Canadian book purchasing. Kobo’s most dedicated customers buy an average of one e-book a month and 16 print books a year.

Here are some  of the highlights of the interview

Ultimately, “Kobo is competing with companies with massive resources that are building out lifestyle platforms,” says Robert Wheaton, chief operating officer at Penguin Random House Canada. “Amazon is commissioning television [series] to bring people into their Prime platform, from which they can also buy books, and Apple is innovating on phones where they can also buy books. I would imagine that’s super-challenging to compete with. Kobo’s backed away from the multimedia tablet industry. Their No. 1 customer is first a book reader.”